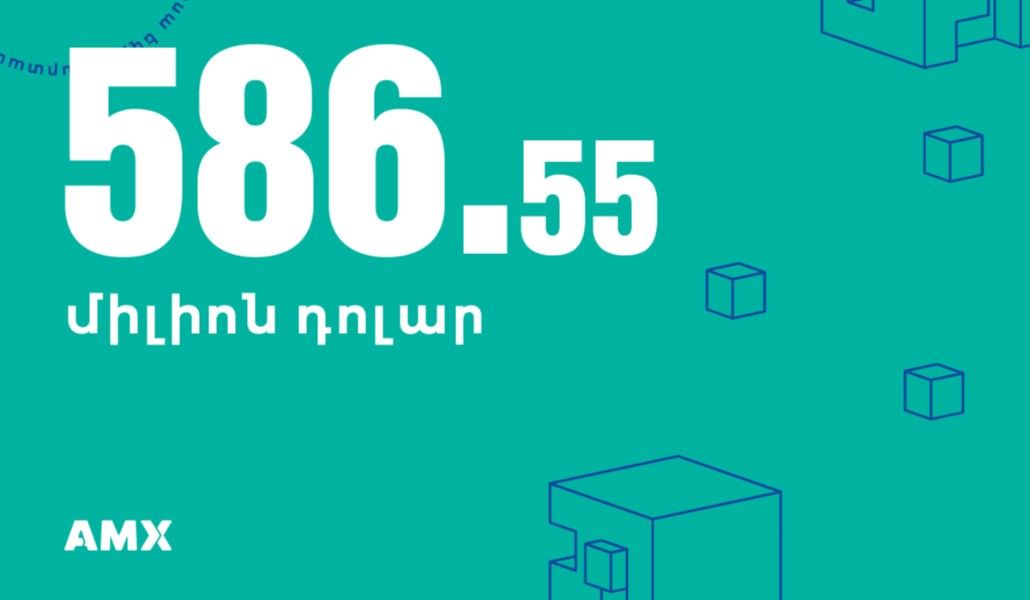 A A
Economy Official

Armenia’s Ministry of Finance, acting on behalf of the Republic of Armenia, issued Eurobonds with a 10-year maturity period and a coupon rate of 3.6% which is lower than the rates of the previous issues.

The clearing and settlement of the Eurobond is completed by the Central Depository of Armenia. Through the well-established cooperation with Clearstream Banking Luxembourg, investing in the Armenian Eurobond becomes possible for Armenian investors as well.

Armenia’s Eurobonds were first traded on Armenia Securities Exchange in 2014, while the 2nd bonds were admitted to trade in 2019.

Armenia Securities Exchange (AMX) is the only securities regulated market operator in Armenia that also owns 100% shares of Central Depository of Armenia. The mission of AMX group is to foster the development of investment environment in listing, trading, clearing and settlement, and funded pension management.