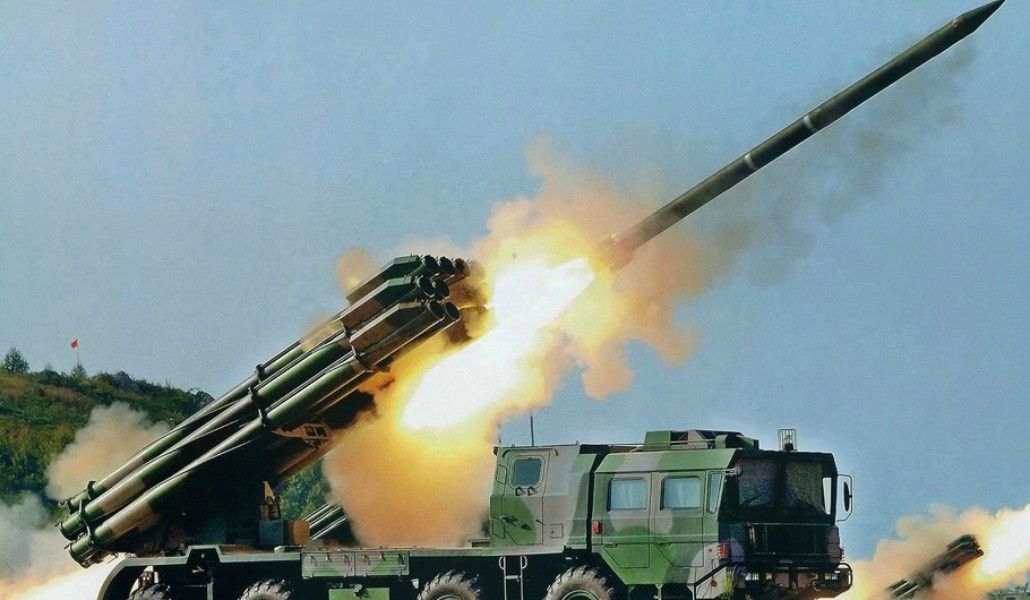 The Azeri troops continued firing at the civilian population of Martakert and Martuni overnight October 22-23, it said.

As a result of the bombardment of the town of Martakert two homes in an apartment building were ablaze. The firefighters were able to extinguish the fire quickly and saved the other adjacent apartments from destruction.

According to preliminary information the Azeri forces used Grad multiple rocket launchers in striking Martakert. There are no victims from this bombing.

At sunrise, the Azeri forces began bombarding the villages of Karmir Shuka and Taghavard in the Martuni region with Smerch multiple rocket launchers.

Currently, the Azerbaijani armed forces are bombarding a number of villages of Martuni region, including the village of Karmir Shuka, with the Smerch heavy multiple rocket launchers. 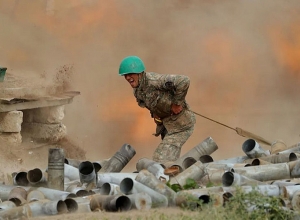 Famous photo guy from war Arman Edigaryan is at home 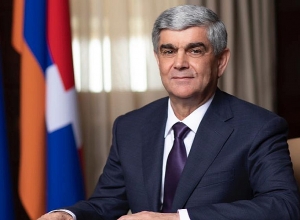 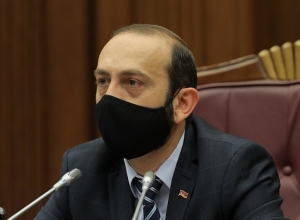 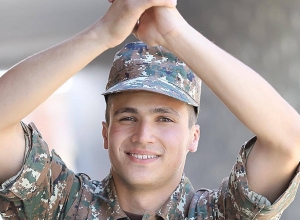 Only God won this war, he took so many children and enriched himself - 19-year-old hero's sister