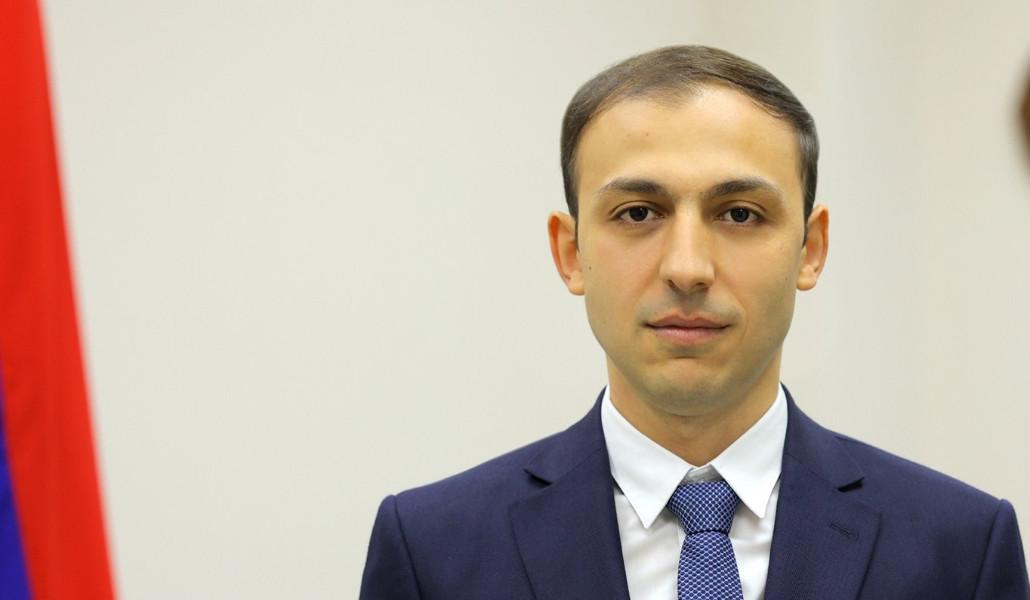 Today’s Shushi, Occupied and Cleared of Armenians, is a Real Example of Turkish-Azerbaijani Policy of Ethnic Cleansing of Artsakh

Statement of the Artsakh Ombudman

As a result of the war unleashed against the people of Artsakh in the fall of 2020, around 200 villages and towns of the Republic of Artsakh have been occupied by Azerbaijan, including Shushi – the center of Armenian culture.

In the illegal decision of July 5, 1921, on the annexation of Nagorno Karabakh to Azerbaijan, the city of Shushi was defined as the center of the emerging Armenian autonomy. Though in 1923, with a long-term goal of alienating Shushi from Artsakh when the Nagorno Karabakh Autonomous Region was formed on a small part of Artsakh Stepanakert, not Shushi, became the center.

Azerbaijan has always acted in the direction of capturing Shushi, distorting its Armenian identity and passing it off as Azerbaijani. During the appropriation of the city, the main tool of the Turkish-Azerbaijani tandem both in the early 1900s and in 2020, was ethnic cleansing and genocide: the physical destruction and deportation of the Armenian population, elimination, and distortion of the spiritual-cultural values created by them.

The cultural heritage of Shushi is unique evidence of the Armenian belonging of the city. That is the reason why Azerbaijan deliberately targeted the Holy Savior Ghazanchetsots Cathedra twice during the war, and after the ceasefire Saint Hovhannes the Baptist (Kanach Zham) Church and a number of Armenian cultural values in Shushi have continuously been desecrated. Azerbaijan continuously destroys the city’s civil infrastructure, houses, and apartment buildings.

The current occupied and ethnically cleansed Shushi is a real example of the centuries-old and unchanging Turkish-Azerbaijani policy of ethnic cleansing.

By bringing international delegations to Shushi on various occasions, Azerbaijan is trying to legitimize its aggression. All those who visit Shushi become complicit in the displacement of people and legitimize the use of force, aggression, and occupation.

Today’s occupation does not change the status of Shushi, it was and will continue to be an integral part of the Republic of Artsakh. 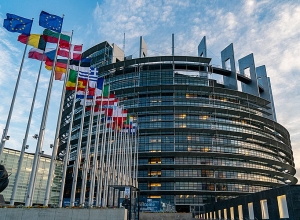 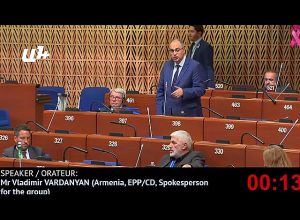 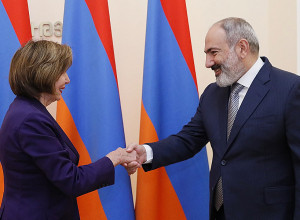 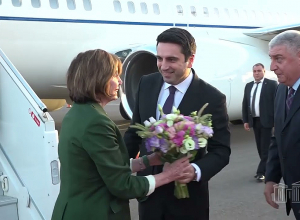