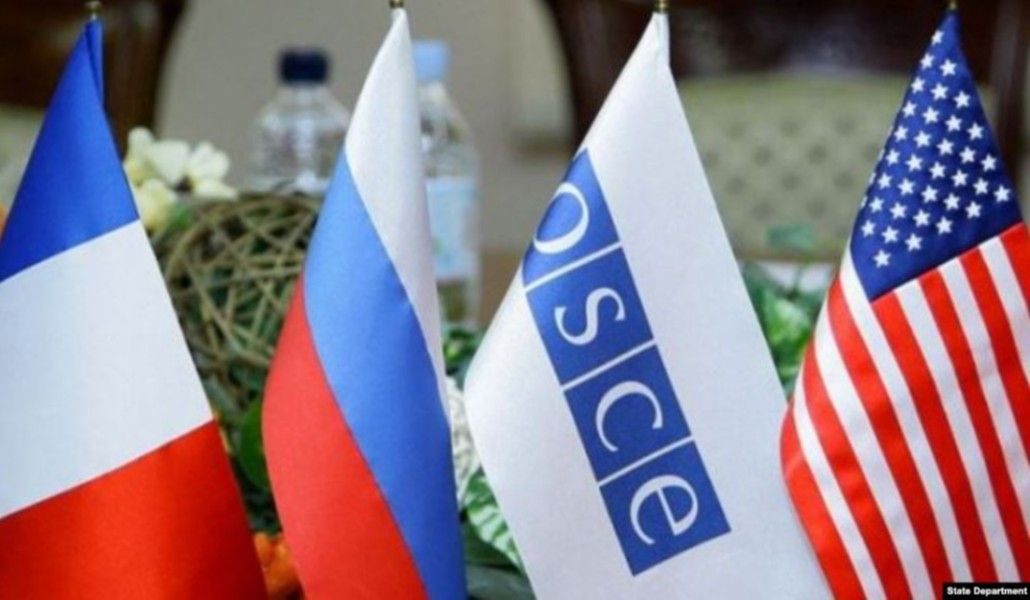 GENEVA, 28 May 2021 - The Co-Chairs of the OSCE Minsk Group (Igor Popov of the Russian Federation, Stephane Visconti of France, and Andrew Schofer of the United States of America) released the following statement today:

The Co-Chairs held consultations with International Committee of the Red Cross (ICRC) President Peter Maurer and UN High Commissioner of Refugees Filipino Grandi in Geneva 27 and 28 May. The Personal Representative of the OSCE Chairperson in Office (PRCiO) Andrzej Kasprzyk also participated in the meetings. The Co-Chairs take note of the reported detention of six Armenian soldiers on May 27 and call for the release of all prisoners of war and other detainees on an all for all basis. The Co-Chairs underscore the obligation to treat detainees in accordance with international humanitarian law. The Co-Chairs strongly urge the sides to lift all restrictions on humanitarian access to Nagorno-Karabakh immediately, and call on the sides to implement in full the commitments they undertook under the November 9 ceasefire declaration.

The Co-Chairs also note with concern several recent reports of incidents on the non-demarcated Armenia-Azerbaijan border. The use or threat of force to resolve border disputes is not acceptable. We call on both sides to take immediate steps, including the relocation of troops, to de-escalate the situation and to begin negotiations to delimitate and demarcate the border peacefully. The Co-Chairs stand ready to assist in facilitating this process.

Having in mind the terms of their OSCE mandate and the aspirations of all the people of the region for a stable, peaceful, and prosperous future, the Co-Chairs again call on the sides to reengage under their auspices at the earliest opportunity.