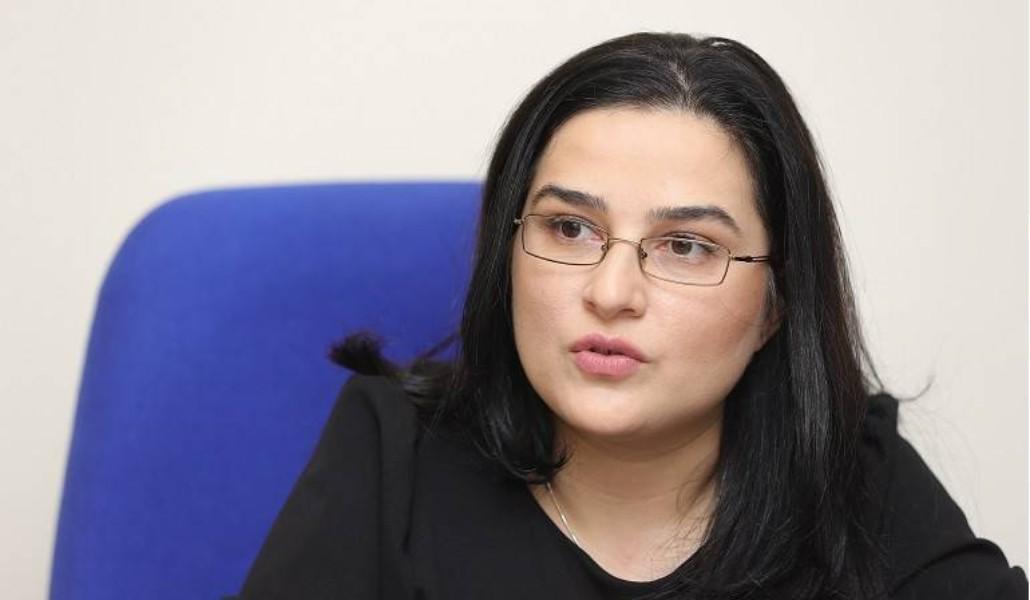 Answer: Armenia has fully implemented its obligations under the Article 8 of the November 9, 2020, trilateral statement and retruned all Azerbaijani prisoners of war, including two persons convicted of the murder of a minor in 2014.

The growing pressure on Azerbaijan from various countries and international organizations demonstrated that a consensus is being formed within the international community on the immediate repatriation of Armenian prisoners of war and captured civilians in accordance with the requirements of international humanitarian law.

Question: How would you comment on the accusations made by Azerbaijan about not providing information on missing persons of the first Artsakh war and mining issues?

Answer: In the light of growing international pressure on the release of prisoners of war, Azerbaijan is trying to put forward fake agendas, seeking excuses for not fulfilling its humanitarian obligations.

Armenia is always willing to cooperate with international partners in addressing humanitarian issues.