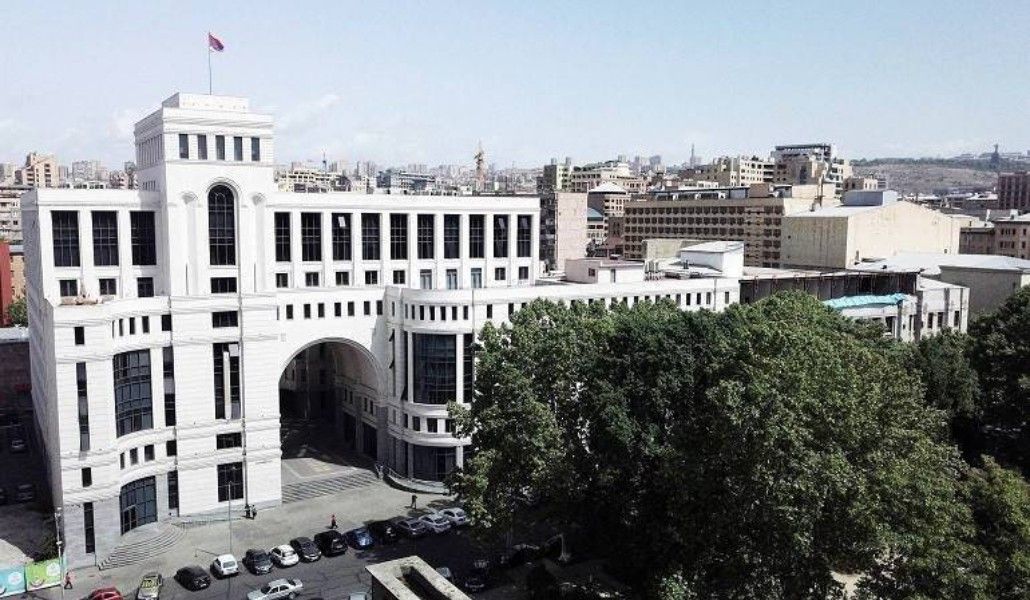 We strongly condemn the damaging and burning of the pedestal of the statue of Mahatma Gandhi, a symbol of India's independence and statehood, peace advocate and humanist.

This is a provocation against the centuries-old Armenian-Indian friendship, dynamically developing since the independence.

The issue of preserving monuments is an obligation of all of us, and any such act of vandalism and desecration is an encroachment on the universal values, the perpetrators of which must be held accountable within the law.