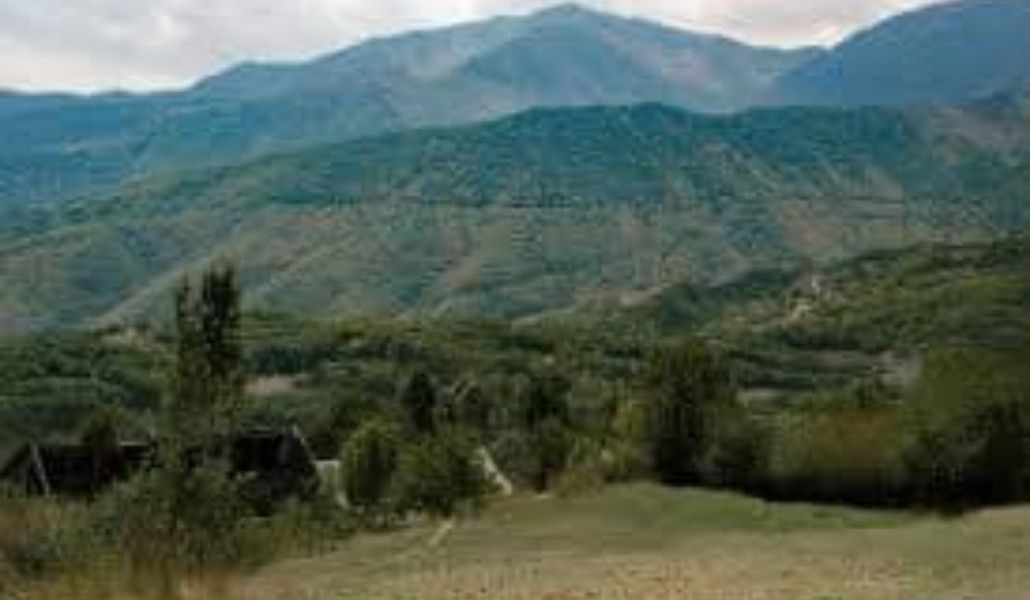 The criminal attack of dragging and beating the Aravus village pastor by Azerbaijani military servicemen confirms urgent need for a security zone around Syunik Immediately after this information, the Human Rights Defender of Armenia has immediately initiated fact-finding activities with the involvement of the Syunik subdivision of the Defender's Staff.

The pastor of Aravus village submitted alarming complaints to the Staff of the Human Rights Defender that he grazed 14 large and small cattle on a pasture about 500 meters from his house on 18 April 2021. Between 5 and 6 pm, when the pastor was in the area about 50 meters from the Azerbaijani position to the Aravus village, three Azerbaijani armed servicemen approached him. According to the pastor, the Azerbaijani military servicemen first threatened him with their weapons, and then two of them pulled him and tried to take him to move to the trench in the direction of the Azerbaijani position by force.

During all this time, Azerbaijani constantly cursed and threatened the pastor. Then, when they saw that Armenian Armed Forces servicemen began to rush to help the, the third Azerbaijani serviceman hit the pastor in the eye, causing a bruise and immediately left for their position. During the Human Rights Defender’s Office fact-finding activities, it was also established that the Azerbaijani military had shouted insults at the pastor in the same place of the Aravus village, and at around 7 pm he received threats from Azerbaijani soldiers who were openly displaying firearms on 20 April 2021.

The RA Human Rights Defender specifically states that the Azerbaijani servicemen committed a criminal attack on the Armenian border resident. This confirms gross violations of the internationally recognized rights of the citizens of the Republic of Armenia, as well as rights enshrined in the Constitution of Armenia. These are rights to physical and psychological immunity; right to roperty and other vital rights, and in the case of the right to life, it is under the real risk of violation. These incidents clearly substantiates the Human Rights Defender's proposal on that a security zone must be immediately created around the Syunik province in order to guarantee rights of the RA citizens. There should be no Azerbaijani soldiers, signs or flags in the immediate vicinity of the Syunik villages and on the roads connecting the communities of the province. Armenia’s Human Rights Defender will send the information about these incidents to relevant international organizations, as well as will include it in the security zone concept.