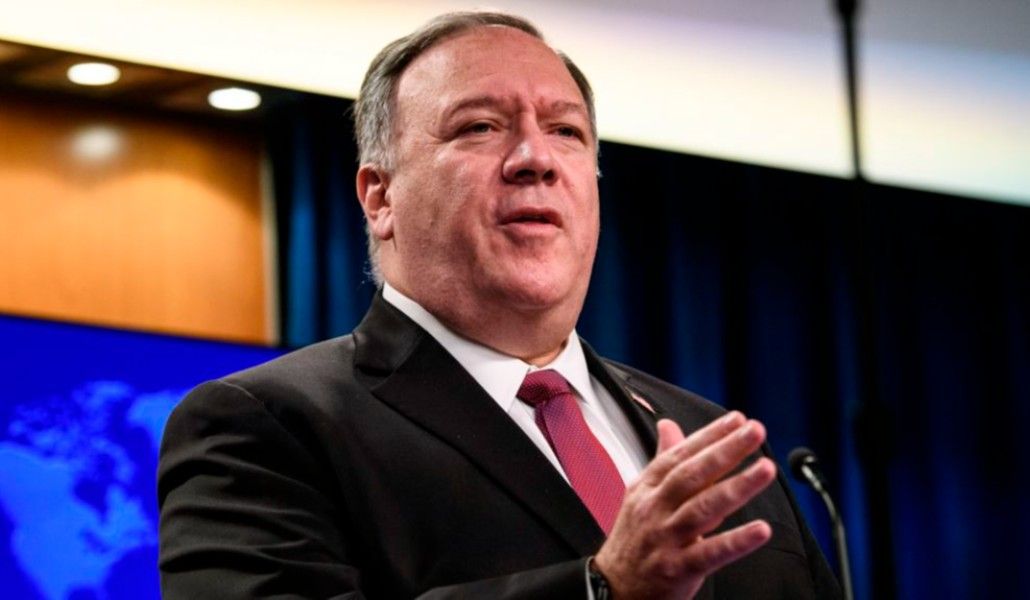 The US on Tuesday welcomed a cessation of hostilities between Armenia and Azerbaijan regarding the Karabakh conflict, with a recent Russia-brokered deal to end the fighting.

Secretary of State Mike Pompeo said in a statement that Washington called for an end to the violence from the start of recent hostilities and condemned deadly military escalation between the two neighbors.

"Ending the recent fighting is only the first step toward achieving a peaceful, negotiated settlement of the Nagorno-Karabakh conflict," said Pompeo.

The top diplomat also announced $5 million in humanitarian assistance to support operations of the International Committee of the Red Cross and other international and non-governmental organization partners to assist people affected by the recent fighting.