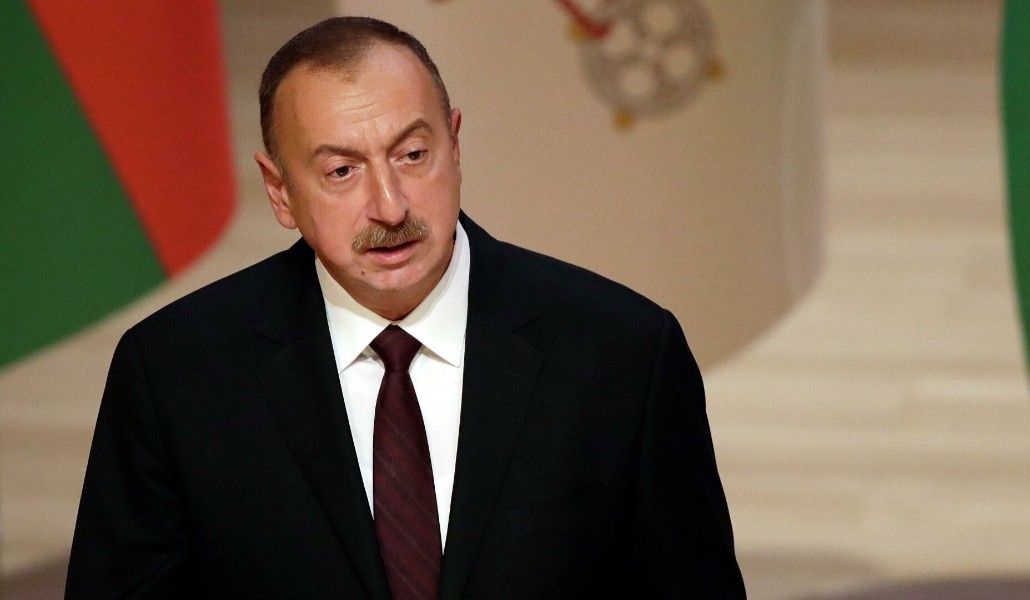 Aliyev not ruling out meeting with Pashinyan in Moscow

Azerbaijani President Ilham Aliyev has stated that he does not rule out the possibility of a meeting with Armenian Prime Minister Nikol Pashinyan in Moscow. However, Aliyev noted that he had not received an invitation to visit Russia from President Vladimir Putin.