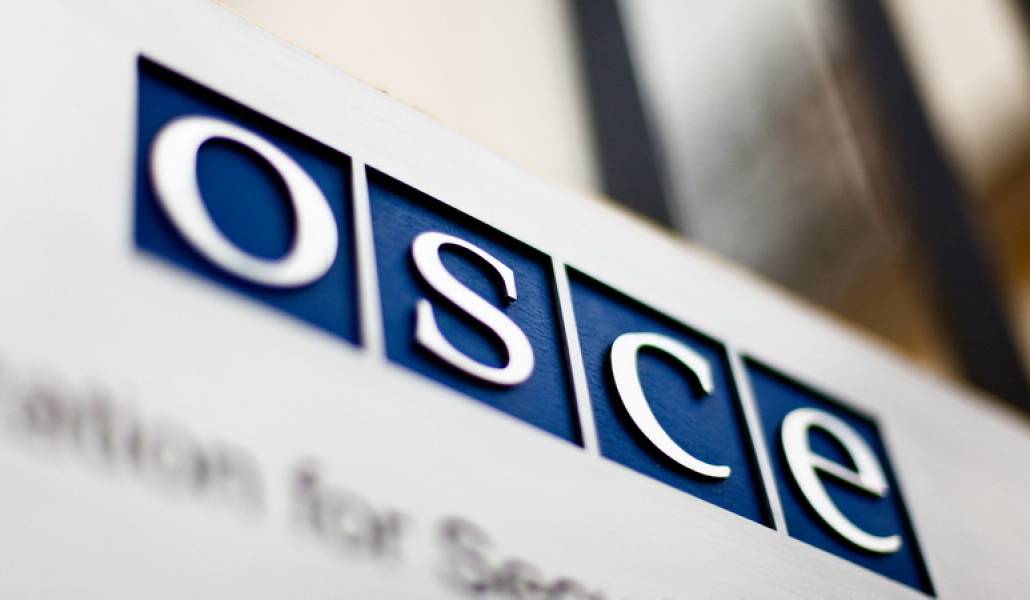 VIENNA, 29 September 2020 – A special meeting of the OSCE Permanent Council on developments in the Nagorno-Karabakh conflict context was convened at 17:00 local time in Vienna today by Albania’s 2020 OSCE Chairmanship. The meeting was attended by representatives of the OSCE’s 57 participating States.

Opening the meeting, Ambassador Igli Hasani, Chair of the Permanent Council, reiterated the Chairmanship’s alarm at the ongoing clashes and deterioration of the situation on the ground. Dismayed by the rising number of casualties, he repeated the OSCE Chairmanship’s call for an immediate de-escalation and offered condolences to the families and loved ones of those killed and injured.

Briefing the Permanent Council, Personal Representative of the Chairperson-in-Office, Ambassador Andrzej Kasprzyk, said he was receiving information directly from the ground and local interlocutors at the highest level. Ambassador Kasprzyk said he was in constant communication with the sides, and said his team were ready to resume monitoring on the ground as soon as the situation permits.

Representatives of the Minsk Group Co-Chair countries – France, Russian Federation and the United States of America – reiterated the Co-Chairs’ appeal to all sides to cease hostilities immediately and to resume negotiations to find a sustainable resolution to the conflict.

The Albanian OSCE Chairmanship repeated the importance of a negotiated solution and its support for the work of the Minsk Group Co-Chairs and Ambassador Kasprzyk in their efforts to stabilize the situation on the ground. 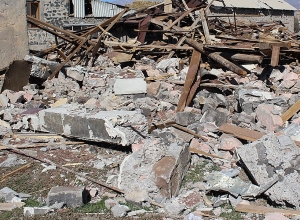 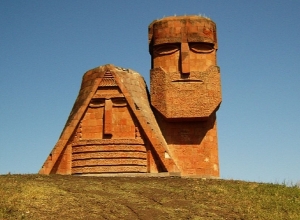 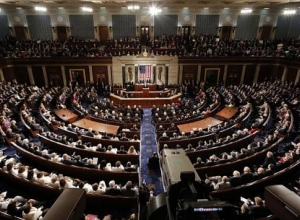 US Congressman Pallone to submit resolution on Artsakh international recognition 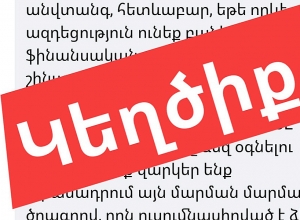