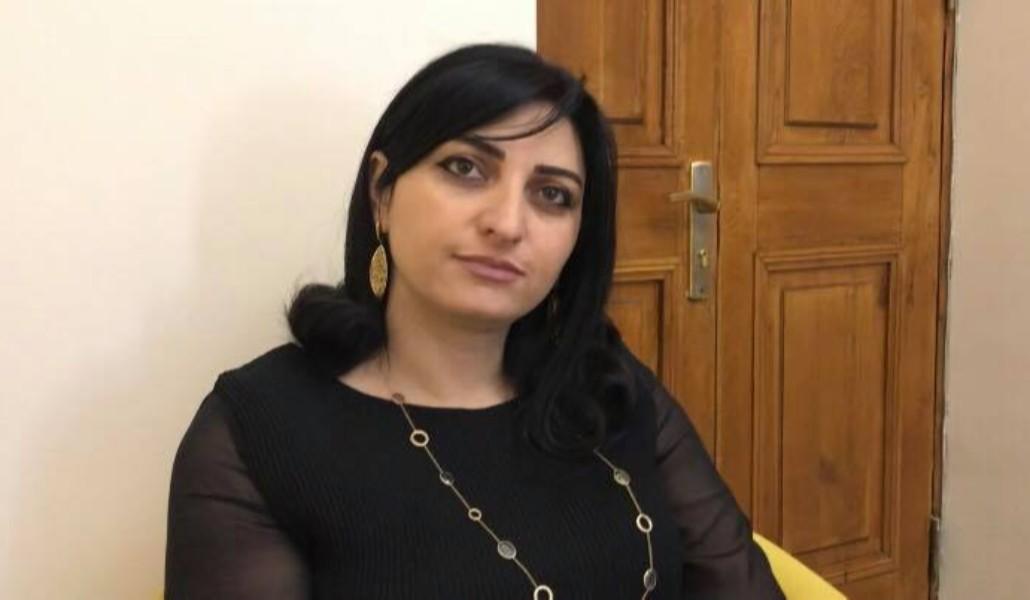 Taguhi Tovmasyan talks about the attack on the editorial office (video)

Taguhi Tovmasyan, a member of "My Step" faction, founder of "Zhoghovurd" daily, tends to think that the attackers of "Zhoghovurd" newspaper were not thieves, but supposedly information seekers.

"When we entered the editorial office, we recorded that all the shelves were open, all the documents were examined one by one. I can't say what they were looking for, supposedly they were looking for information, but the most interesting thing was that nothing of the valuable things-cameras, TVs, computers- had disappeared." Taguhi Tovmasyan told A1+.

Taguhi Tovmasyan found it difficult to say who attacked the newspaper's editorial staff. 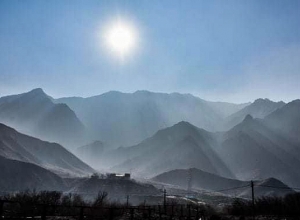