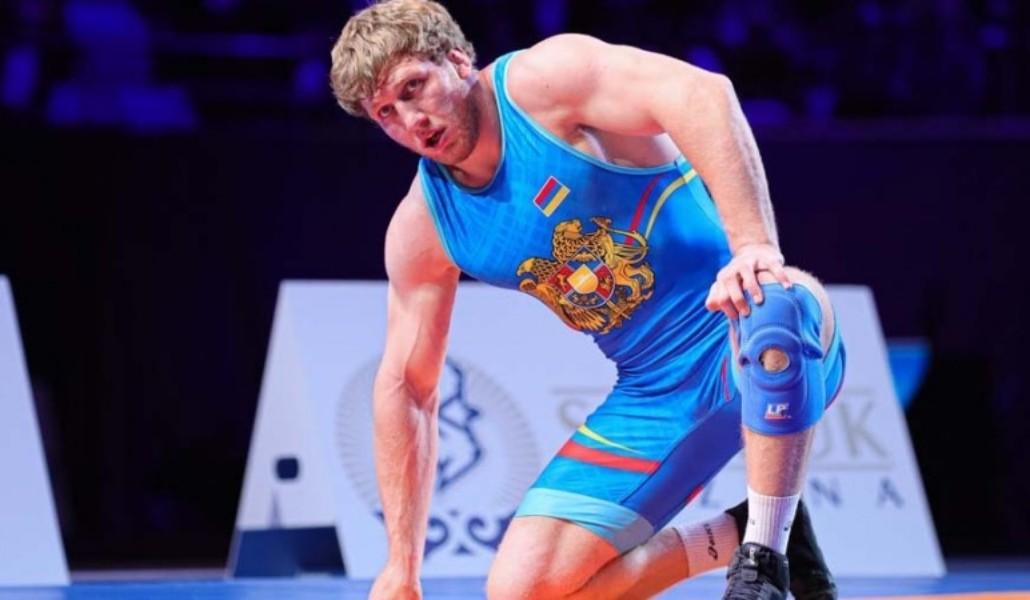 Artur Aleksanyan to not participate in World Championship final

Artur Aleksanyan (97kg), a gold medal holder at the Olympics, will not participate in the Greco-Roman Wrestling World Championship final in Nur-Sultan. This was reported by the press service of the National Olympic Committee of Armenia.

On September 16, the wrestler from Gyumri received a bone fracture during the semifinals, as a result of which he cannot fight for the title of world champion.