Who will go to NA from Shirak? (video) 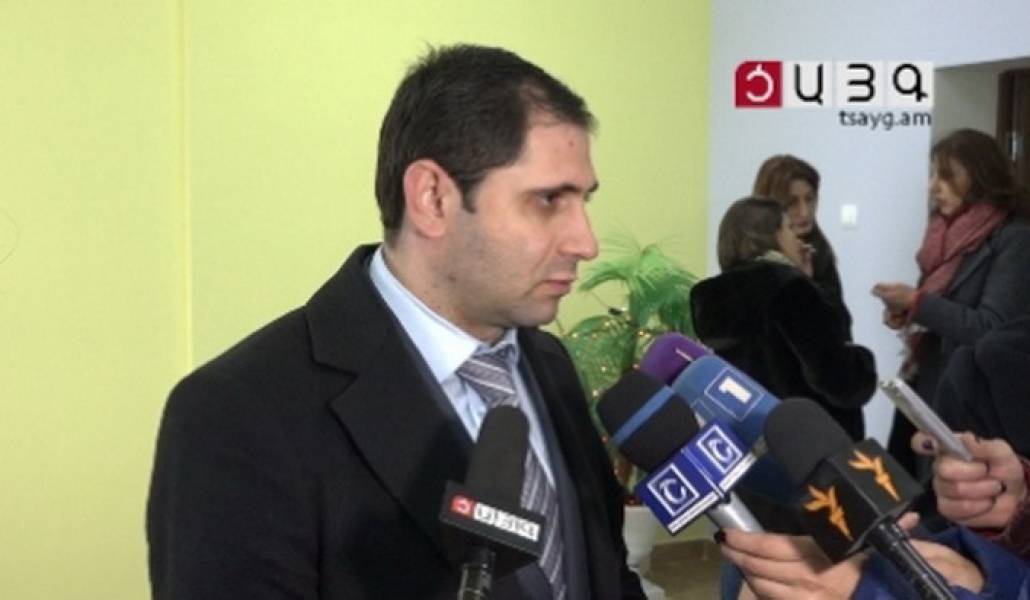 Who from the candidates nominated in the Shirak region will go to the NA and who will work in the executive branch? During his visit to Gyumri, Mr. Suren Papikyan, Minister of Territorial Administration and Development, touched upon the question, saying that it is still under discussion. To remind, as a result of the parliamentary elections on December 9, four leaders from My Step bloc were Felix Tsolakyan, Karen Sarukhanyan, Sofya Hovsepyan and Nazeli Baghdasaryan. Details are presented in "Tsayg" TV footage. 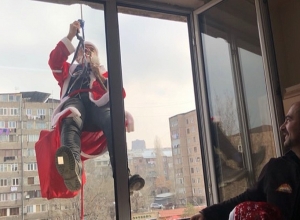 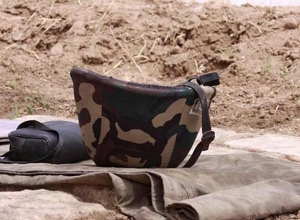 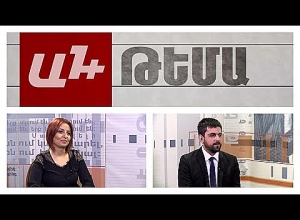 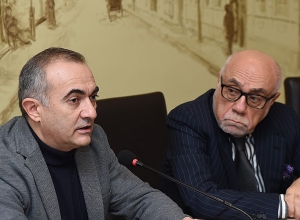