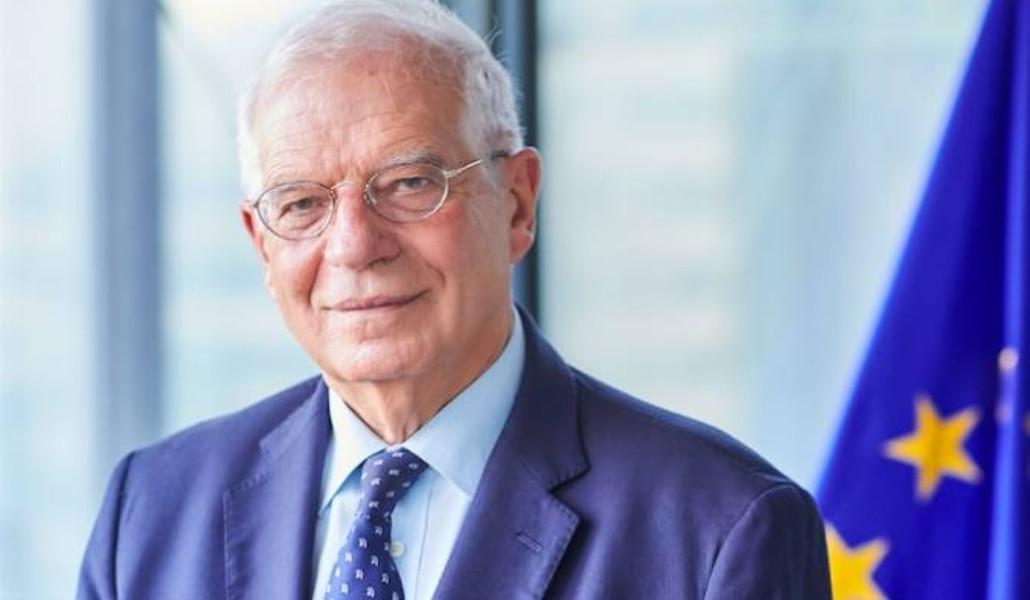 The European Union welcomes the actions taken by Armenia and Azerbaijan and facilitated by Georgia that led to the release by Azerbaijan of 15 Armenian detainees and the handing over by Armenia of maps of mined areas on Saturday.

These are important humanitarian and confidence-building gestures by Baku and Yerevan that will hopefully open the path for further cooperation between the sides and the ultimate release of all Armenian detainees, as well as the handing over of all available maps of mined areas to avoid further civilian casualties.

The European Union and other international actors have actively encouraged moves in this direction and we urge further cooperation between the countries involved.

We will continue to promote a durable and comprehensive settlement of the conflict, including where possible through support for stabilization, post-conflict rehabilitation, and confidence-building measures, and reiterate our call on Armenia and Azerbaijan to reengage in substantive negotiations under the auspices of the OSCE Minsk Group Co-Chairs.