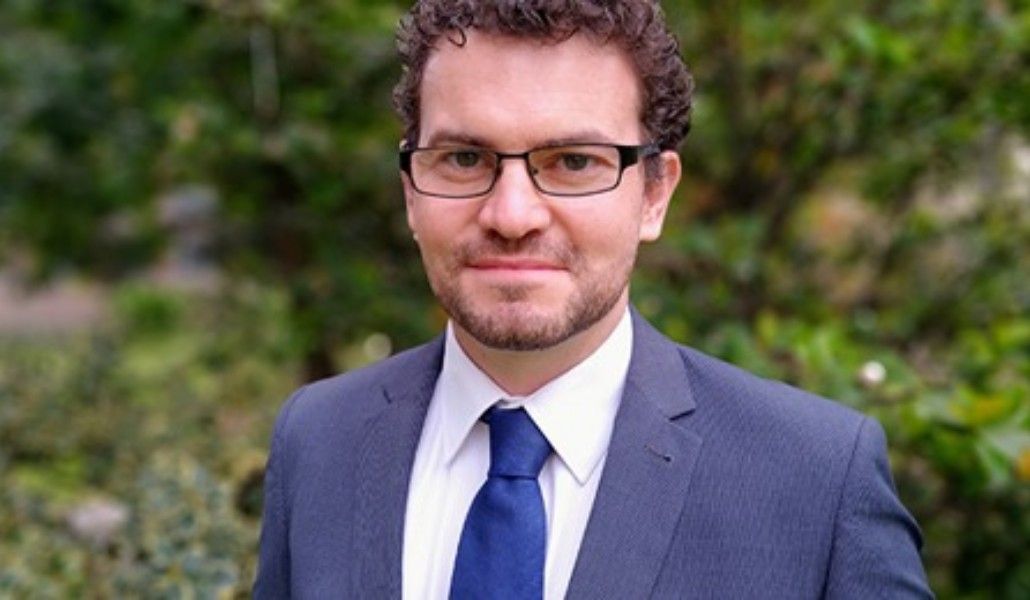 The British Embassy Yerevan is delighted to announce that Mr John Gallagher has arrived to take up the role of UK Ambassador to Armenia.

Mr Gallagher has previously served as Deputy Head of Mission and Counsellor, Political & Prosperity in Buenos Aires (2015-2020) and Counsellor, Communications in Beijing (2011-2015). He has also worked on finance issues at the Foreign, Commonwealth and Development Office in London (2008-2010).