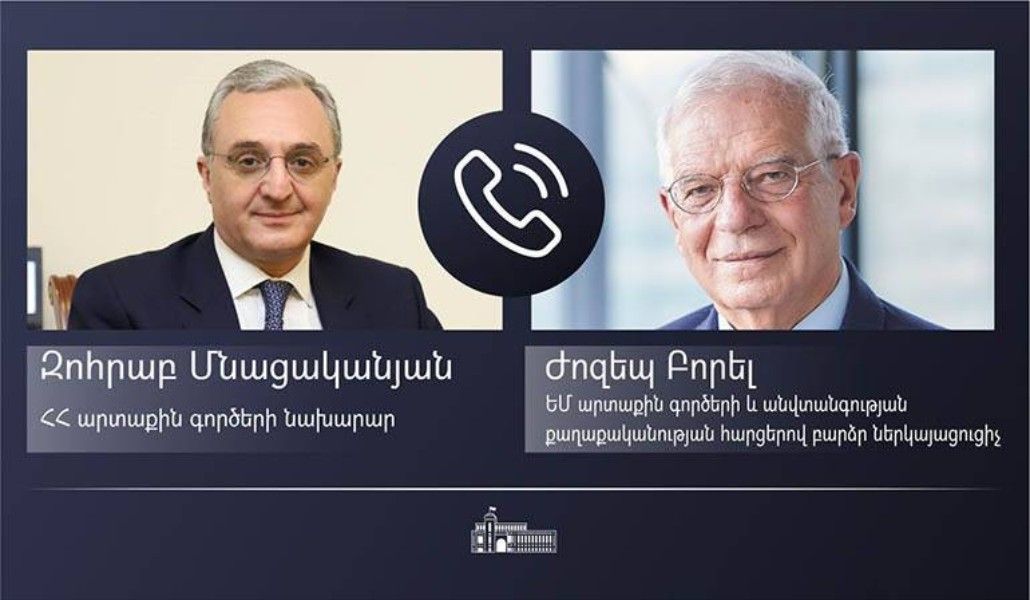 He presented the deliberate targeting cases of civilians and civilian infrastructures of Artsakh by Azerbaijan with the use of various caliber weapons which result in casualties and damages.

The Armenian FM expressed his deep concern over Turkey’s direct engagement to the Azerbaijani aggression, including through the deployment of foreign terrorist fighters in Azerbaijan, which, according to him, can undermine the regional security and lead to a large-scale war.