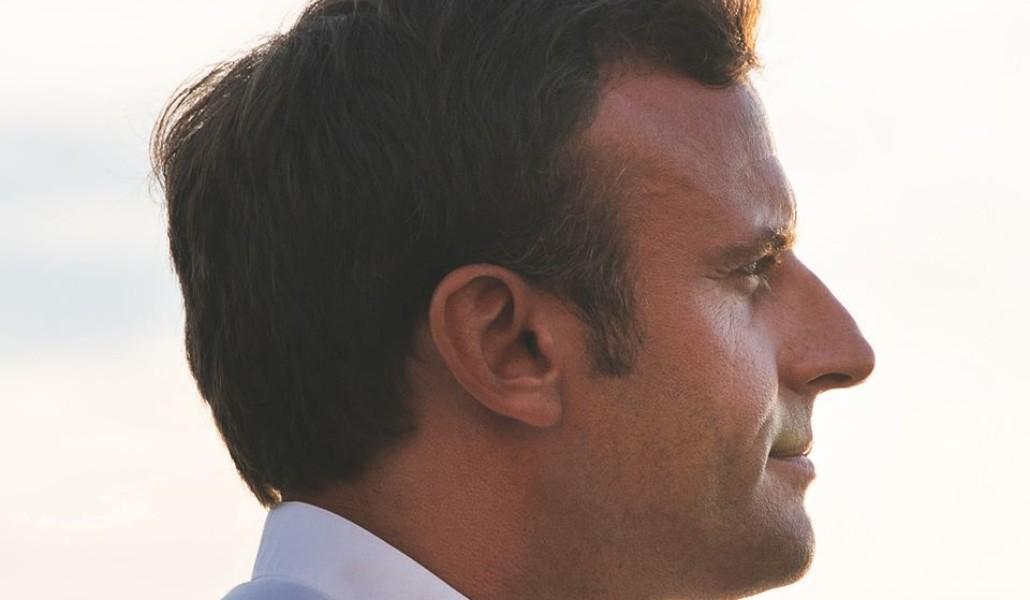 French President Emanuel Macron has issued a statement, according to which he held successive phone talks with the Armenian Prime Minister and Azerbaijani president over the situation in Nagorno Karabakh and offered a new method of restoring negotiations in the sidelines of the OSCE Minsk Group Co-chairs’ format, ARMENPRESS reports Reuters informs.

Macron said that works should start from Friday evening, reiterating his call for ceasefire.