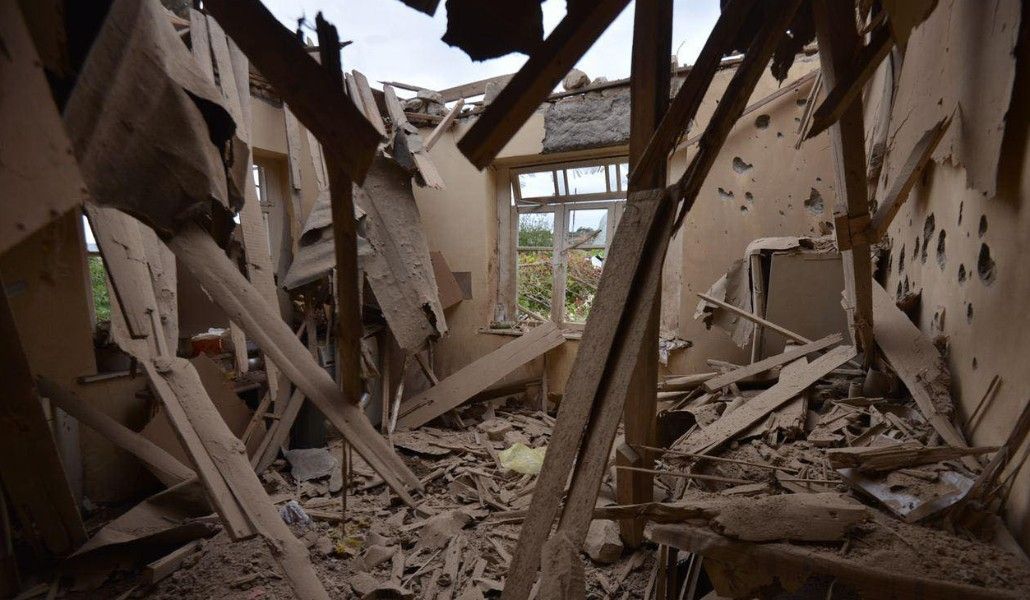 The Defender continues a fact-finding mission, during which more than 30 civilians were injured, 4 deaths, large-scale property and infrastructure damage.

The Ombudsman continues a fact-finding mission, during which more than 30 wounded civilians, 4 casualties and large-scale property and infrastructure damage have been recorded so far. 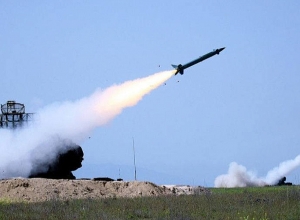 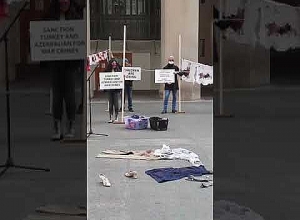 Bloody laundry - Protest action in Canada in support of Artsakh 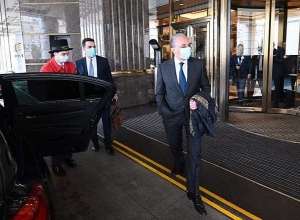 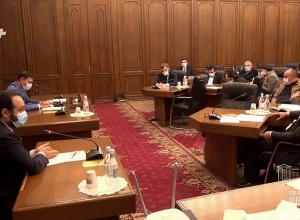