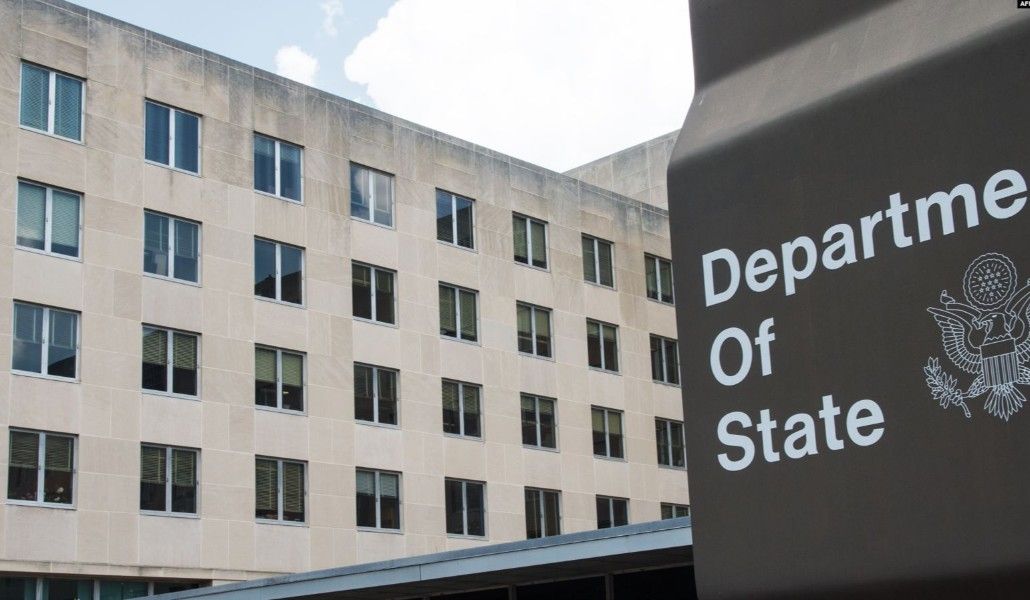 Escalation of Violence between Armenia and Azerbaijan

The United States is alarmed by reports of large scale military action along the Line of Contact in the Nagorno-Karabakh conflict zone that has resulted in significant casualties, including civilians.  We extend our condolences to the families of those killed and injured.

The United States condemns in the strongest terms this escalation of violence.  Deputy Secretary Biegun called the Foreign Minister of Azerbaijan, Jeyhun Bayramov, and the Foreign Minister of Armenia, Zohrab Mnatsakanyan, to urge both sides to cease hostilities immediately, to use the existing direct communication links between them to avoid further escalation, and to avoid unhelpful rhetoric and actions that further raise tensions on the ground.

The United States believes participation in the escalating violence by external parties would be deeply unhelpful and only exacerbate regional tensions.  We urge the sides to work with the Minsk Group Co-Chairs to return to substantive negotiations as soon as possible.  As a Co-Chair of the OSCE Minsk Group, the United States remains committed to helping the sides achieve a peaceful and sustainable settlement to the conflict.