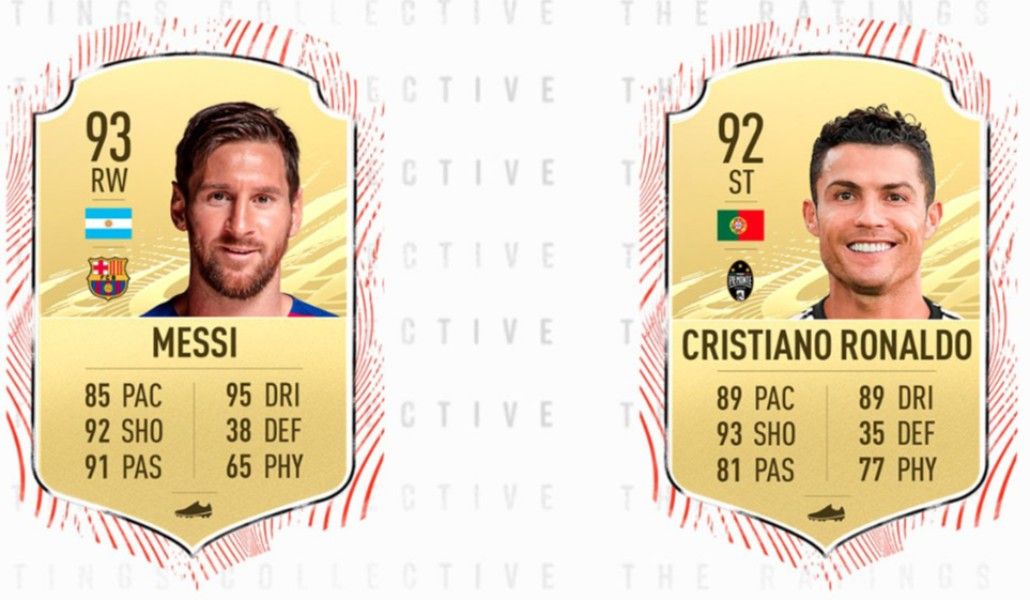 Lionel Messi will once again be the highest-rated player on FIFA with the Barcelonaand Argentina star just ahead of Cristiano Ronaldo in the upcoming video game.

Messi, who was linked with a move to Manchester City in recent weeks before deciding to stay with Barcelona, is given a rating of 93 by EA Sports for the latest instalment of their massively-popular series.

That puts him just ahead of Juventus and Portugal star Cristiano Ronaldo on 92 though his club appears as Piemonte Calcio in the game for licensing reasons.

The Bayern Munich striker Robert Lewandowski is in the top three players rated 91.