And in general, if there is ever a process against the current authorities, in his opinion, Kocharyan will be just one of the "shareholders" and the real leader of the struggle will be Russia.

Details are presented in the video: 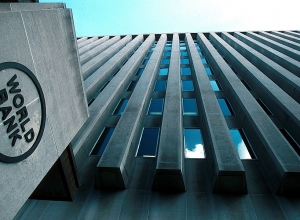