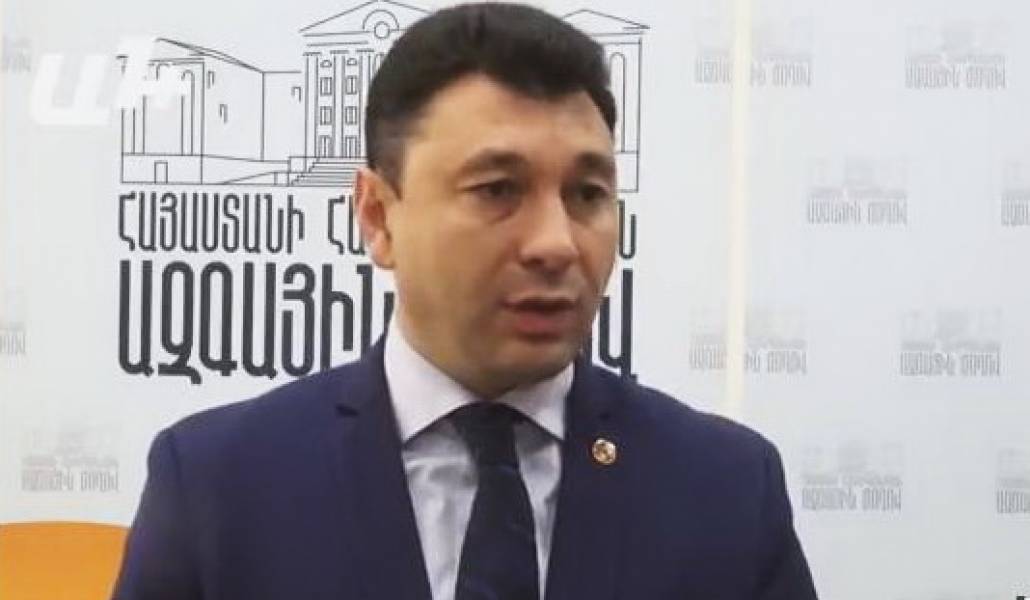 In the opinion of the NA Vice President Eduard Sharmazanov there are controversial points in the draft law on the prevention of domestic violence. "The law is problematic in this regard, in particular, there is no certainty about what economic or psychological violence is, whether shelters are needed if there are more people there, who takes care of those expenses, if there are problems with the parent's authority, etc." Eduard Sharmazanov reminded of Serzh Sargsyan's statement in 2016, that the cornerstones of our society are a traditional families, "and those points that create a problem for the family's value system should be reviewed. A traditional family does not include violence, there is no normal man who would support violence. It should be explained whether there is a social need for this law. It is another thing if its purpose is to create healthy families." The NA Vice President Eduard Sharmazanov explained his idea: "Having traditional Armenian families does not mean wearing traditional costume, but having families where women and men have their own roles." And then he quotes a Biblical idea: "As we are obedient to God, women are obedient to God and their men. That is the Biblical law, one can accept, another cannot." Details are available in the video