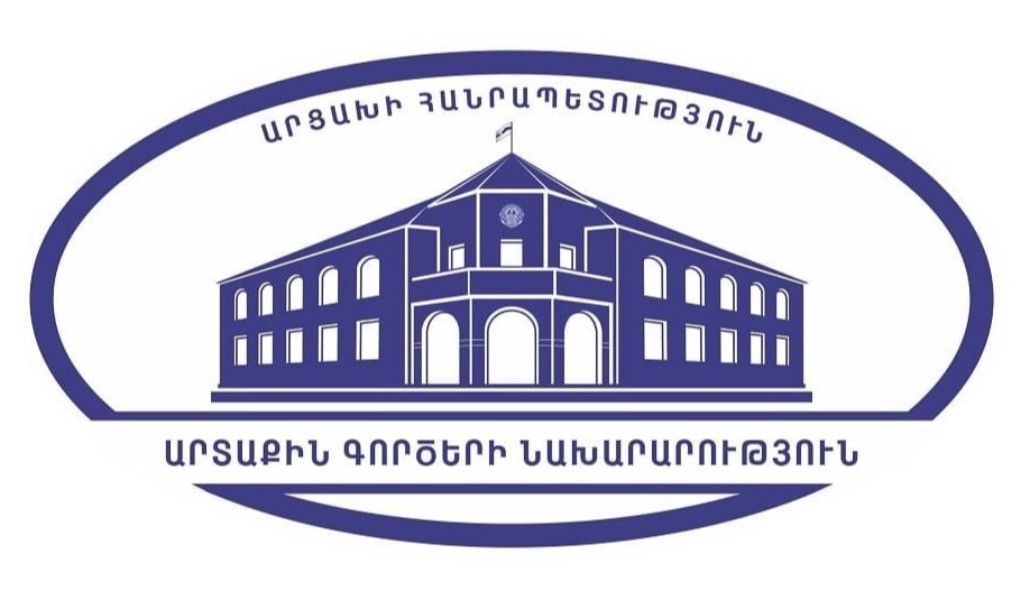 On April 20, the armed forces of Azerbaijan, in gross violation of the November 9, 2020 trilateral statement, opened fire, targeting the Artsakh capital Stepanakert, as well as Askeran region’s Shosh and Mkhitarashen villages. As a result of the firing, the roof of a house in Stepanakert was damaged.

The Ministry of Foreign Affairs of the Republic of Artsakh strongly condemns the provocative and aggressive actions of the enemy aimed at creating an atmosphere of fear and defenselessness among the citizens of Artsakh, as well as torpedoing the peacekeeping mission of the Russian Federation.

The attacks on Armenian cars, the targeting of villagers working in the fields, the subversive penetration and vandalism in the territory of the Tank-Monument on the Shushi-Stepanakert highway, the destruction of Armenian historical and cultural monuments, and numerous other hostile actions by the Azerbaijani side are the result of the anti-Armenian and fascist policy pursued at a state level in Azerbaijan.

Any attempt to intimidate the people of Artsakh is doomed to failure and it can in no way undermine our determination to live freely in our homeland.