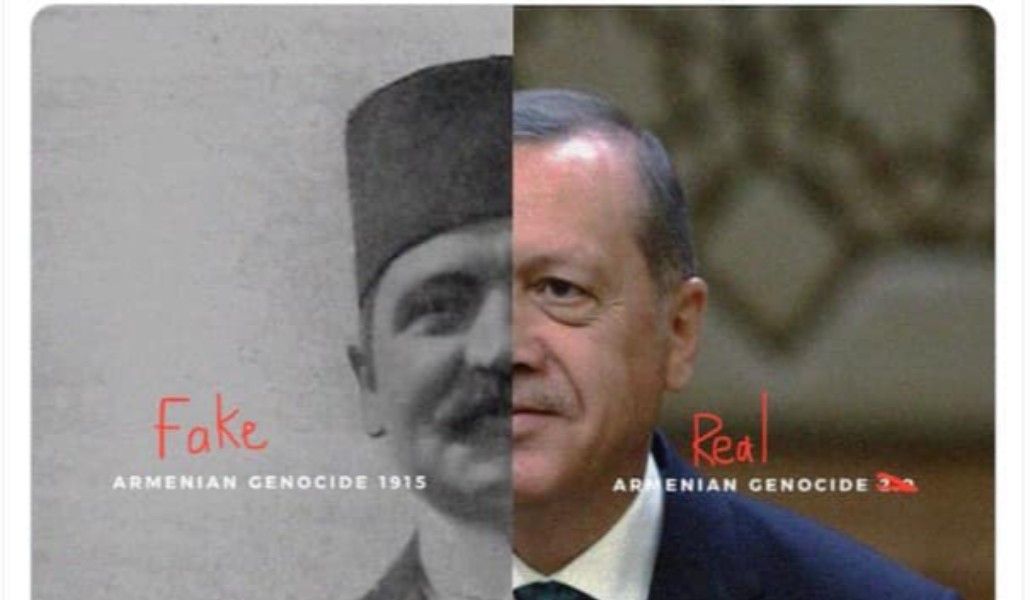 The statement of the Human Rights Defender RA

The President of Azerbaijan, authorities of this country have been implementing a policy of hatred, enmity, ethnic cleansing and genocide against Armenia, citizens of Armenia and the Armenian people for years. The Turkish authorities have done the same or have openly encouraged the same policy.
Just three examples:
In his remarks at the congress of the “New Azerbaijan Party (March 5-7, 2021), the President of Azerbaijan proudly stated, “the younger generation has grown up with a hatred of the enemy." By enemy, he means Armenia and the entire Armenian people, who are hated by a whole generation.
During the military event in Baku on the 10th of December, in 2020, the President of Turkey compared the war in Artsakh with the Armenian Genocide in the Ottoman Empire and the massacre of Armenians in Baku in September of 1918. According to him, that day was a day of glorification of the souls of Ahmed Jevat Bey, Nuri Pasha, Enver Pasha, and members of the Caucasus Islamic Army.
The ECHR judgments have confirmed that killing of Armenian in Azerbaijan has ethnic motivations and is encouraged by authorities.
Therefore, no matter what process, program or words are used, these foundational facts cannot be overlooked.
This means that no one-sided process can develop at the expense of the life, physical security, or any other right of the citizen of the Republic of Armenia, or the normal life and peace of the Armenian population; and, the hatred and enmity towards Armenia and the Armenian people with state support has not only not diminished in Azerbaijan or Turkey, but due to lack of any responsibility, is taking on new manifestations.
This statement of the Human Rights Defender is directly based upon and conditioned on the gross human rights violations recorded and continuing during and after the September-November 2020 armed attacks; and, it takes it into account that the issue has become the subject of widespread public debate.
PS. This photo was specially prepared during the war and was actively shared on Azerbaijani and Turkish social networks, and was widely used to promote Azerbaijani atrocities.
Arman Tatoyan
The Human Rights Defender of Armenia 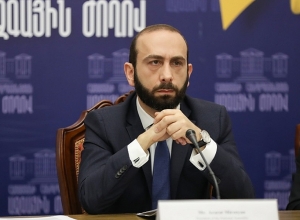 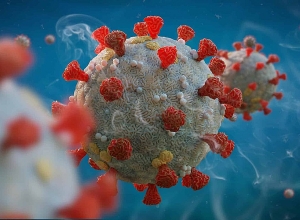 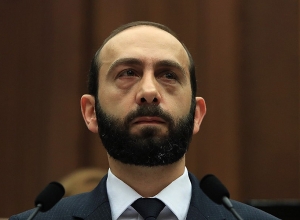 There are undeniable and confirmed facts that many captives were tortured, crippled and even killed in Azerbaijan: RA NA Speaker 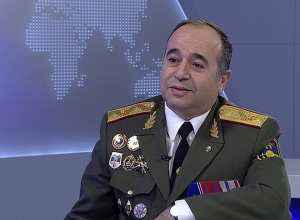