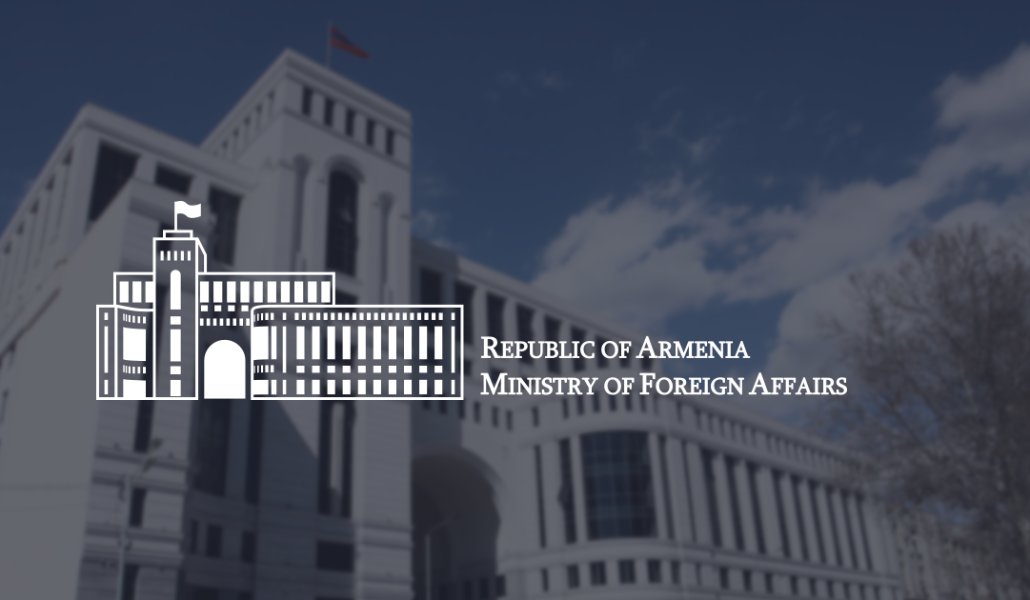 On the evening of October 16, Azerbaijan once again started shelling the civilian settlements of Artsakh, including the capital of the Republic, Stepanakert. As a result three civilians of Shosh community were wounded.

It is noteworthy that a few hours before the Azerbaijani side disseminated a provocative and absolutely false allegation on the shelling of Ordubad settlement in the Nakhijevan Autonomous Republic by the armed forces of the Republic of Armenia. In line with their traditional behaviour, the wave of such disinformation was followed by the real aggression against the sovereign territory of the Republic of Armenia.

Consistent attempts of Azerbaijan to extend the geography of the conflict, thus irreversibly undermining the regional security should be condemned in the strongest terms. Any encroachment against the territorial integrity of the Republic of Armenia will receive an adequate response.