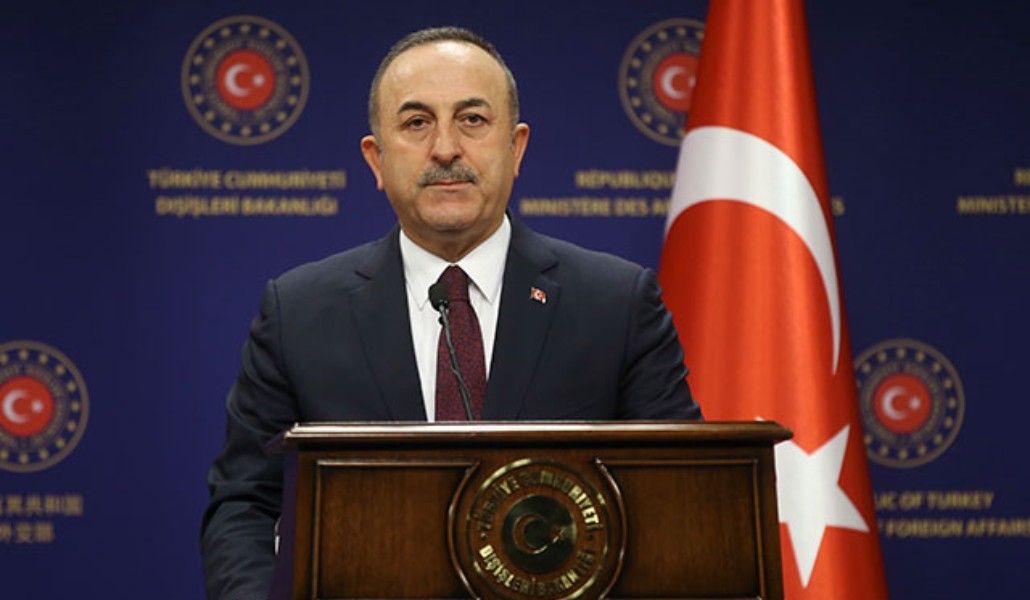 Cavusoglu again made accusations against Armenia

During the video conference held at the opening ceremony of the academic year, Turkish Foreign Minister Mevlut Cavusoglu referred to Armenia, the Artsakh issue and the latest developments, ermenihaber.am writes.

Referring to Armenia, Cavusoglu noted that there are weak, unmanageable aggressor states in the region, adding that Armenia's recently intensified aggression against Azerbaijan has proved the aforesaid again.

Cavusoglu once again said that Turkey will continue to stand by Azerbaijan. 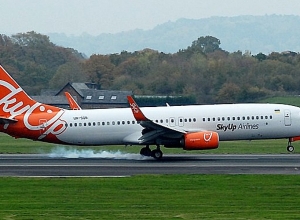