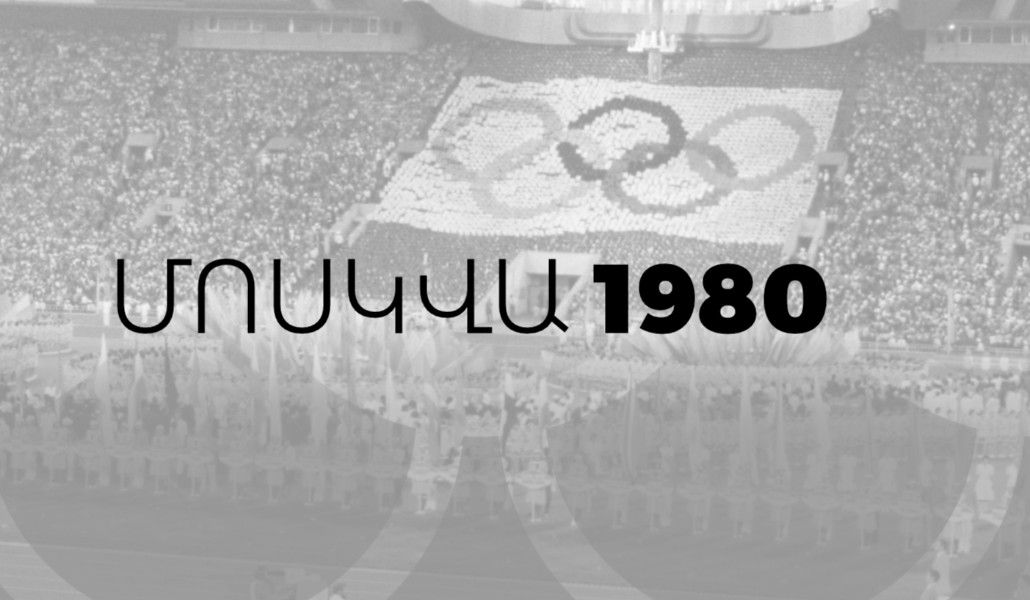 Mediamax and Galaxy Group of Companies have launched a special project, “Moscow-80”, dedicated to the 40th anniversary of the 1980 Moscow Olympic Games. In the upcoming two weeks, the project will tell the stories of Armenian athletes who won medals at the USSR Olympic Games. Project can be accessed on Mediamax’s platform, following this link moscow80.mediamax.am.

“The 1980 Olympic Games have a special place in the memories of many people and one of the reasons is the performances of Armenian athletes and, especially, Yuri Vardanyan's incredible records. It has been 40 years since the Moscow Games and we decided to bring back the fond memories of the older generation and tell the younger ones how our athletes triumphed to victory. We are grateful to Galaxy Group, whose partnership helped us present the project in a beautiful and innovative way,” said Mediamax Director Ara Tadevosyan.

“The Moscow Olympics are an important part of our parents’ generation’s history. New hotels for tourists, Coca-Cola, Adidas—the general consensus is that the Iron Curtain of the USSR fell as a result of history’s most politicized Olympic games, so this episode of the Soviet heritage of independent Armenia is very important to know. Especially nowadays when young people live like there is no tomorrow, using the Tik-Tok app, we hope that this project by Mediamax will help our younger generation to learn about these interesting episodes of our history,” said the co-founder and CEO of Galaxy Group of Companies, Aram Khachatryan.

Galaxy Group of Companies is one of the biggest holding companies in Armenia, uniting 15 companies in 3 countries. Most of the company's turnover is directed towards the implementation of social responsibility programs in Armenia in the spheres of education, social development and art with the intention of developing thought leadership and intellectual capital in Armenia.