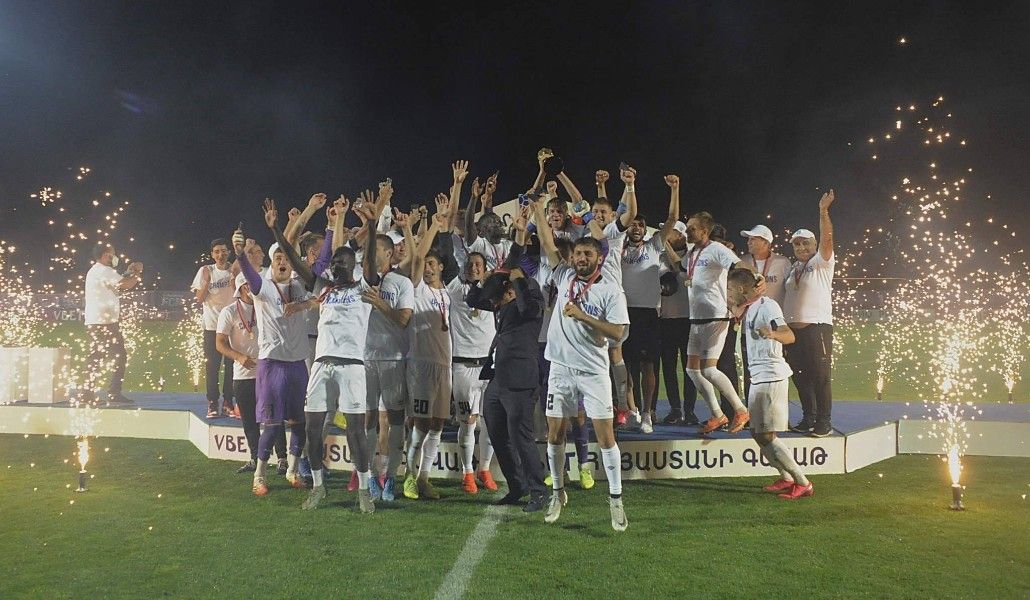 What happened today in the final match of the Armenian Cup is hard to imagine even in super-fantastic movies.

"Ararat-Armenia" and "Noah" of Yerevan met for the first time for the honorary award. The reigning champions started the game with great confidence and were already leading the game with the score of 3-0 in the 30th minute.

The second half of the game was completely played during heavy rain. The players of "Noah" adapted to those weather conditions and started "dictating their will" to the people of Ararat. As a result, they equalized the score in 10 minutes.

In the last minute of the game, "Noah" could have won, but "Ararat-Armenia" midfielder was able to neutralize the threat only with the help of breaking the rules of the game, for which he received a red card and was sent off.

In the 115th minute of the game, Vladimir Azarov, "Noah" player, scored the 5th goal. It seemed that the "fight" would end in this way, but two minutes later, the player from Ararat, Yusuf Ogubanjo, equalized the score, 5: 5.

To determine the winner, an 11-meter penalty was assigned, during which Yerevan "Noah" won with the score of 7:6.

Thus, Yerevan "Noah" won the Armenian Cup for the first time in its history. 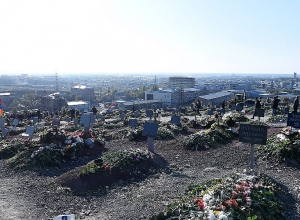