The day of the constitutional referendum is April 5. At the meeting with journalists Suren Papikyan, head of the “Yes” campaign group, tells that the campaign starts on March 2 and ends on April 3. Suren Papikyan, the Minister of Territorial Administration and Infrastructure, says that he is on vacation at the moment.

Next week the minister will pay a working visit to the Republic of Georgia, after which he goes on holiday again until the end of the campaign. Suren Papikyan says, that Prime Minister Nikol Pashinyan will also participate in the campaign, but he takes a vacation, if needed. The journalist inquires whether there is a response from the “Not” campaign group to Prime Minister Nikol Pashinyan’s announcement on the funds received as a result of the fundraising will be used for the needs of the Civil Contract Party, while on the invitation was written, that the funds will be used to cover campaign expenses.

In response, Suren Papikyan notes, that the fundraising is organized by the Civil Contract Party, which does nothing wrong with the contributor. “Moreover, both my and the Prime Minister’s statements clearly state that fundraising is for the party’s current needs, and of course, the main reason is the “Yes” campaign group. At the same time, if the fundraising event is organized by the “Yes” campaign group, then there will be a question, why 200 million AMD was received and what will happen to it?”- highlighted Suren Papikyan.

How will the “Yes” campaign group convince the citizens to vote “for”? Suren Papikyan answers that they are not going to “Fight to the death”.

“We have enabled the citizens of Armenia to decide what he wants for the future of our country, starting from the velvet revolution. The citizen of the Republic of Armenia has that right, and that right is his inalienable right, once again we give him the opportunity to exercise it. There is no more democratic process than a referendum. It will be a real reflection of the voice and will of our citizens, if the citizen decides another thing, we will take that into account, and if “Yes” needs 650,000 votes to win, I call our citizens to participate in the referendum and vote for “Yes”- he says. 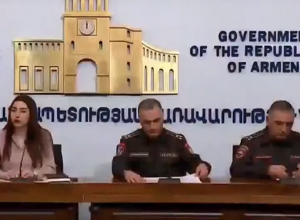 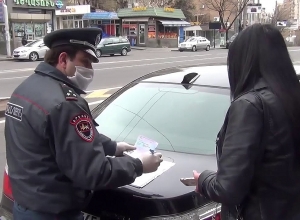 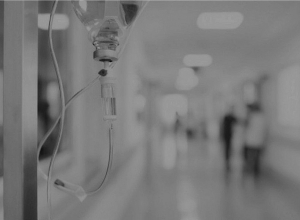 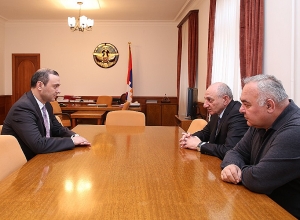