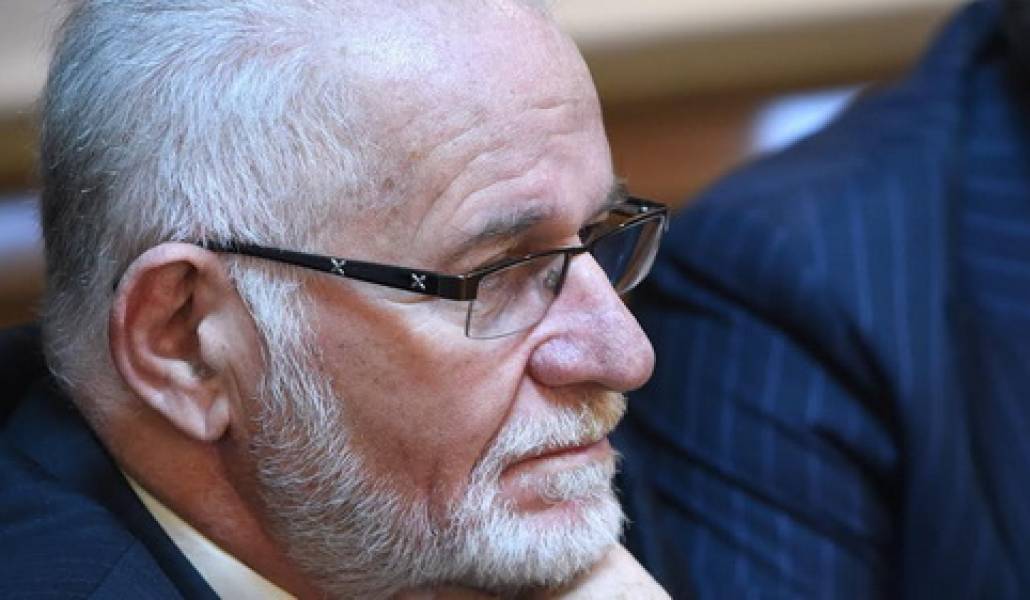 Vahan Shirkhanyan, arrested on the case of the Marash armed group, is released. Armen Bektashyan, the judge of Yerevan Court of General Jurisdiction, satisfied the motion by Hayk Alumyan. Sasun Mikayelyan and Hovik Aghazaryan, MPs of the NA Yelk (Way out) faction presented a personal guarantees to the former Deputy Defense Minister. Vahan Shirkhanyan was imprisoned on December 19, 2015. Defenders regularly voiced  about his health problems, but the judge did not change the preventive measure. Vahan Shirkhanyan explains his release by the elimination of the power of evil in Armenia.