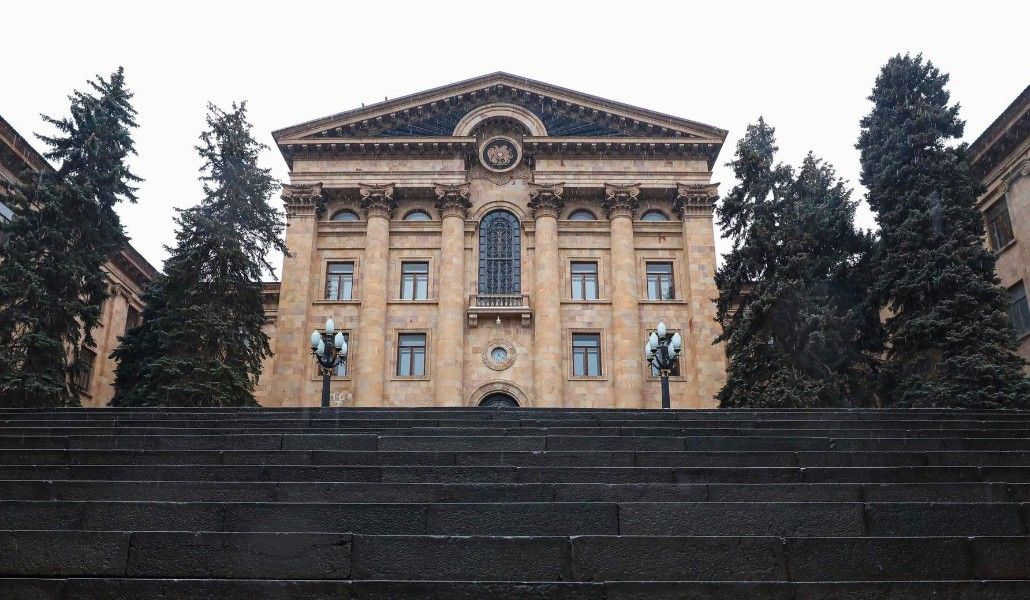 The Parliament passed the draft law in the first reading on Making Amendments and Addenda to the Constitutional Law on the Electoral Code of the Republic of Armenia by 83 votes authored by the NA deputies Arman Babajanyan, Sergey Bagratyan, Vahagn Hovakimyan, Hamazasp Danielyan.

Before it  the deputies asked questions to the key rapporteur Vahagn Hovakimyan.

The independent deputy Gevorg Gevorgyan was interested in the fact if the upcoming elections would allow to overcome the crisis by this Electoral Code. Vahagn Hovakimyan has assured that it is definitely yes.

According to Edmon Marukyan, another bill was sent to the Venice Commission, and the parliament debates other draft law at the extraordinary sitting. Hovakimyan has assured that what is proposed by this amendment exists in a big package, which means that there is no any information that the Venice Commission have not been sent.

Answering to Taguhi Tovmasyan’s question that a few dozen proposals were presented on the amendments, the Chairman of the Central Electoral Commission Hovakimyan underlined that these referred to the big package of the Electoral Code which is not presented yet.

Arman Babajanyan was interested in the reason that new Electoral Code was not passed in three years. Hovakimyan noted that during that time it was planned to pass new Constitution. Consequently, the right sequence would be that at first the new Constitution would pass then the Electoral Code.