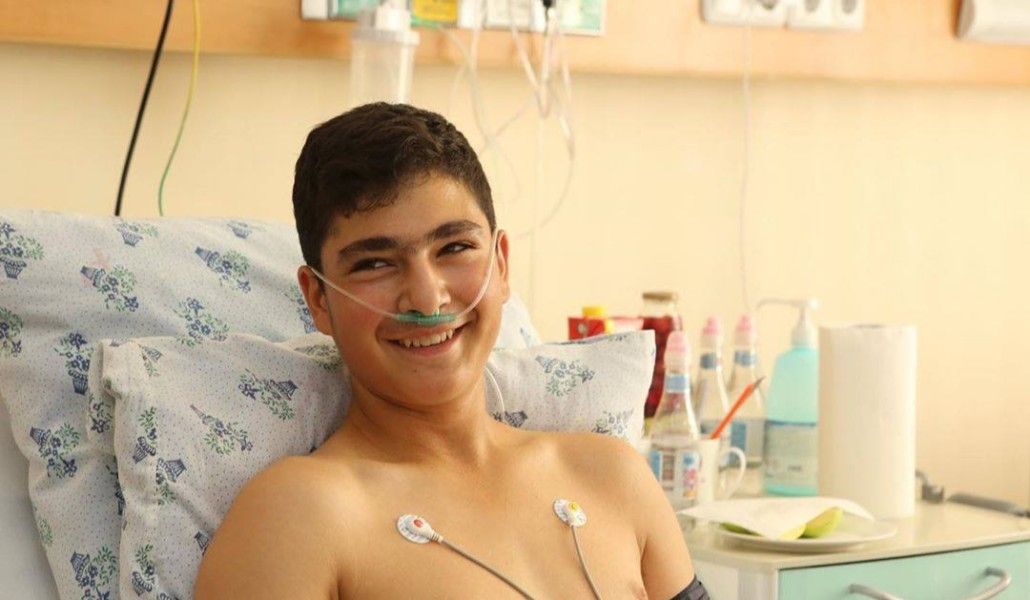 14-year-old Narek, who was injured in a drone strike by the Azerbaijani Armed Forces in Vardenis, is in stable condition and has been discharged from the intensive care unit. Spokesman for Surb Astvatsamayr Medical Center Gorg Derdzyan wrote about this on his Facebook page.