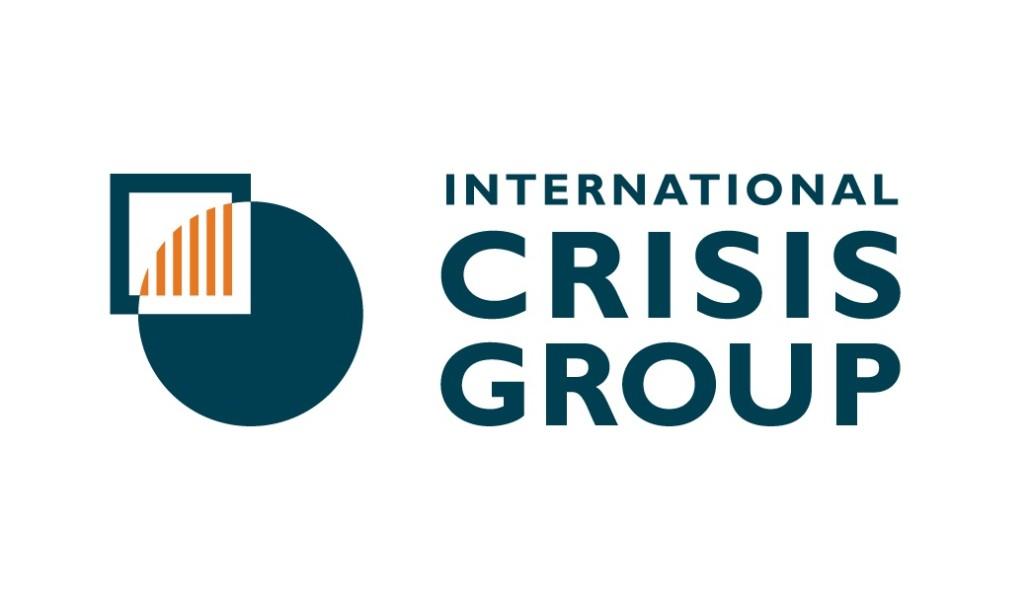 More than half a year since Armenia and Azerbaijan halted their war over Nagorno-Karabakh, fundamental questions remain about who will provide security and services for the region’s residents, how to manage humanitarian aid and whether the ceasefire will hold. Տ

The 2020 war over Nagorno-Karabakh left many issues unresolved and the front lines volatile. The parties should establish a formal communication channel to address urgent post-war problems, Russian peacekeepers need a clearer mandate and aid agencies must be granted access to the conflict zone.

Crisis Group’s new report describes the post-war situation in Nagorno-Karabakh. It is based on field research and dozens of interviews in the region’s key cities and towns, as well as Yerevan, Baku, Moscow, Ankara and European capitals.