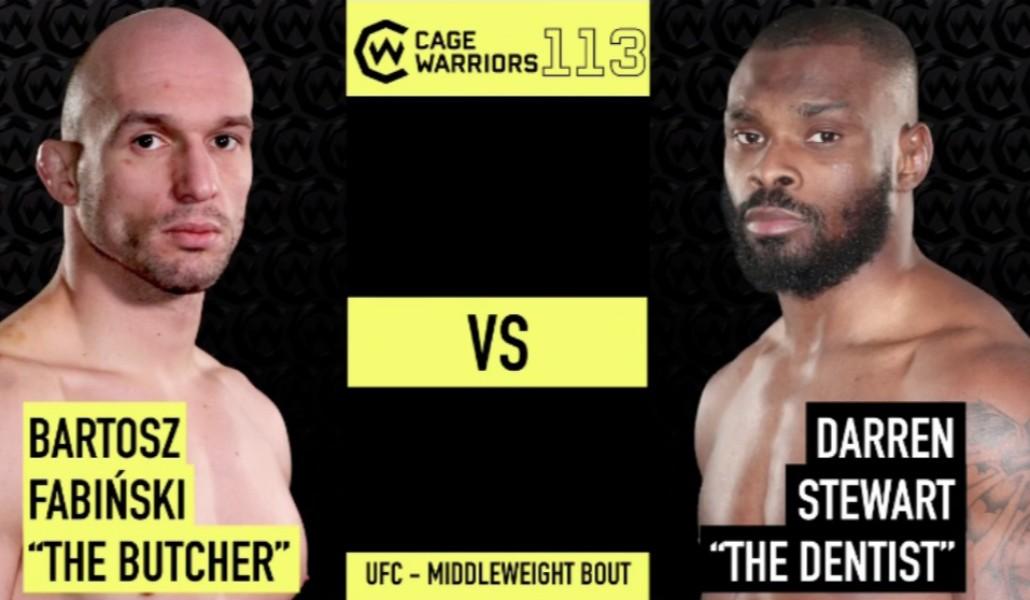 There are countries that continue holding sports events even in these days of worldwide spread of coronavirus when large and small sports competitions are mostly postponed or cancelled.

First, even though the Football Federation of Belarus was aware of UEFA's decisions, it did not postpone the start of the new championship and held the first round even with the presence of spectators. Now there is a short break in the Belarusian championship, as the country's national team had to play a Euro-2020 transitional match against Georgia, which obviously was postponed.

The National Football Championship continues in Australia. The Australian Football season has been lunched yesterday. The only difference is that European games are held by spectators, and the local ones with the closed doors.

Today, the evening of no-rules battles will be held in Manchester with the central match being played by Polish Bartosz Jabinski “the Butcher” and English Darren Stewart “the Dentist.”

The evening will run without spectators, but will be shown on paid TV channels.

However, today's most popular sport is cyber sports, that is, computer games. There is even a Premier League of cyber football in England.

Also, in the Russian city of Yekaterinburg chess tournament is being held these. Today, the 4th round will be held and the tournament consists of 14 rounds. 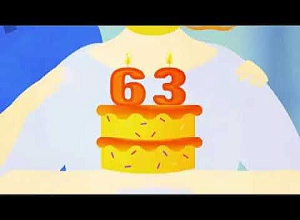 How to get an old-age pension 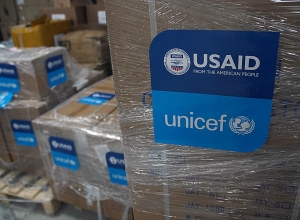 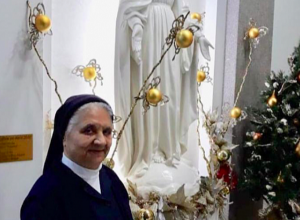 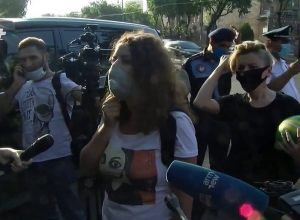