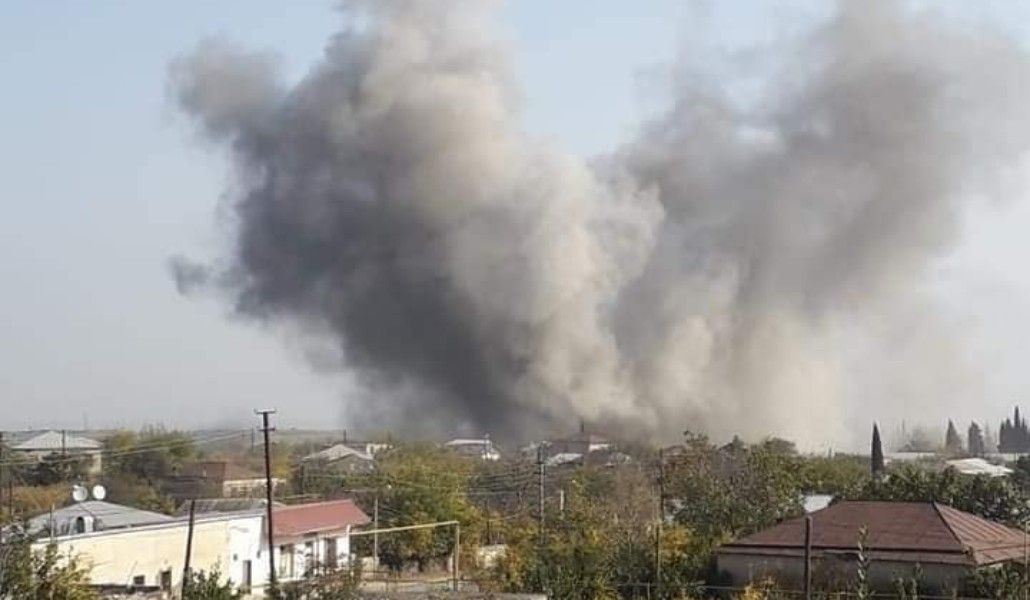 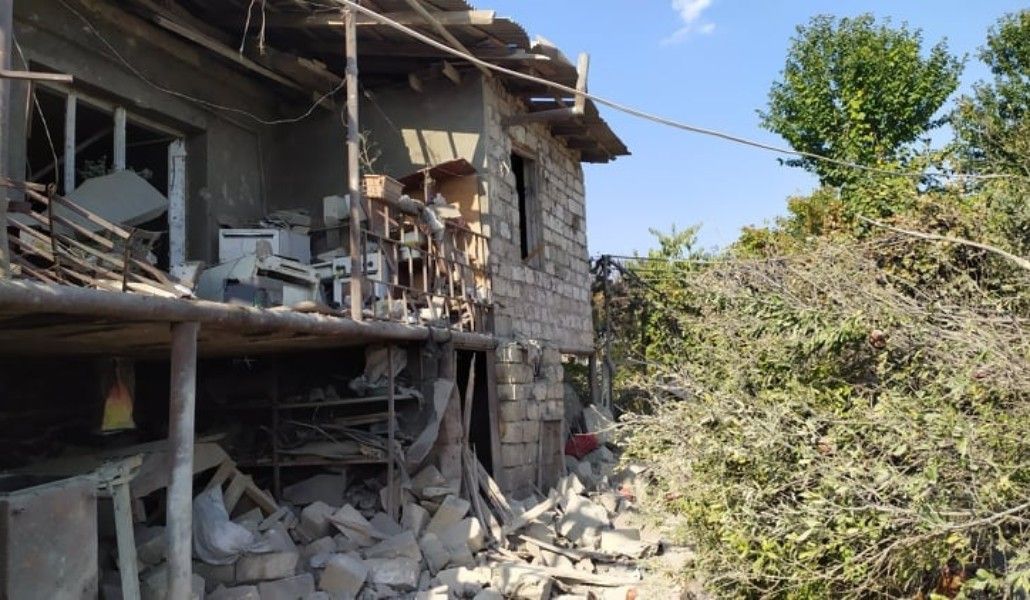 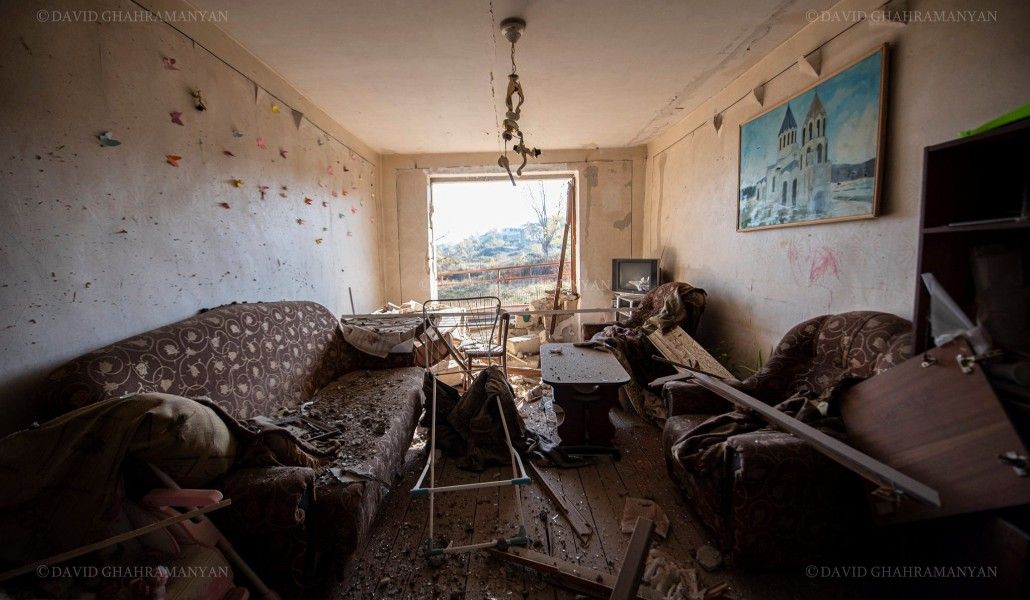 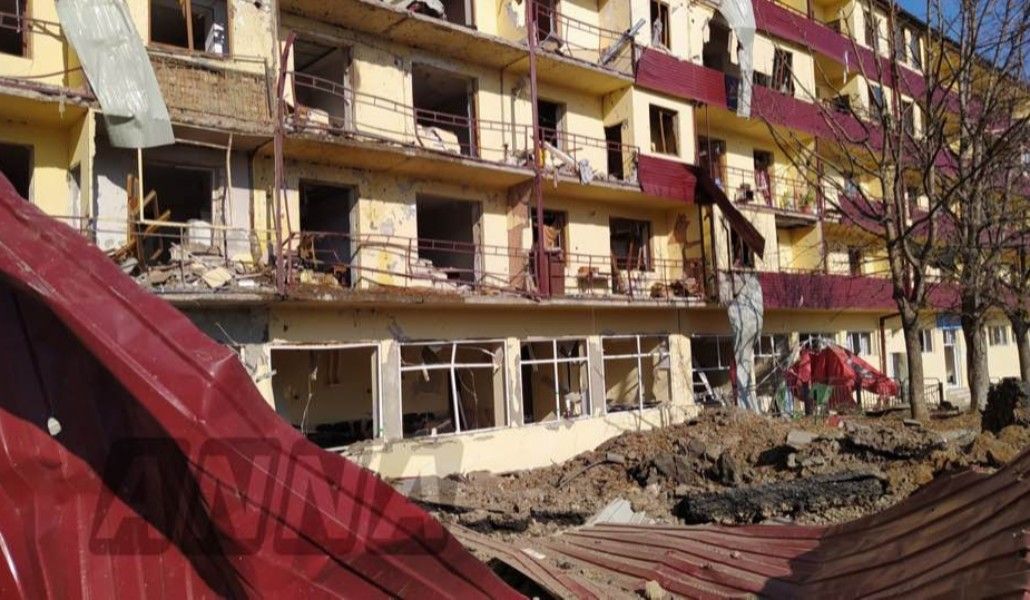 On October 29, Azerbaijan continued targeting peaceful communities of Artsakh, including the capital Stepanakert.
Within the fact-finding mission of the Office of the Human Rights Ombudsman of the Republic of Artsakh, it was revealed, that as a result of the missile strikes on the capital Stepanakert, two civilians were wounded. A number of residential houses and cars, as well as vital civilian infrastructure, were destroyed or damaged.
As a result of the missile strike on Shushi town, the residential parts of the city and civilian objects were severely damaged.
Two civilians were wounded in the village of Sghnakh in the Askeran region as a result of Azerbaijani strikes. Regional centers Askeran, Martakert, and Martuni and nearby communities were also struck. There were no civilian casualties, but the communities were severely damaged.
Azerbaijan continued to criminally target the employees of the State Emergency Service, who are implementing humanitarian functions. One employee of the State Emergency Service, Harutyun Atajanyan, was killed and 5 employees were injured.