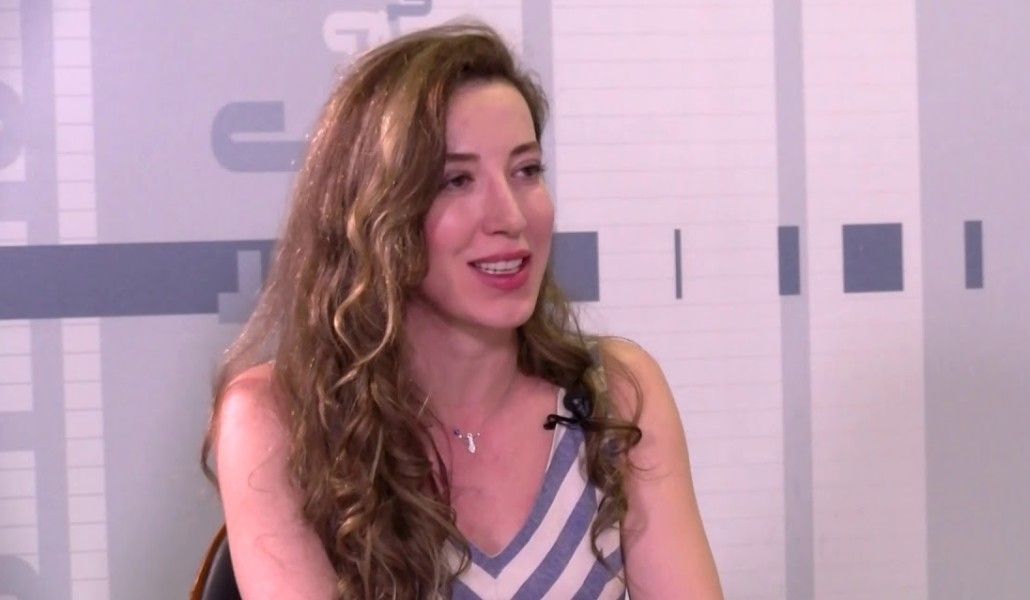 A A
Interview Politics

Siranush Sahakyan on election of new judges of Constitutional Court

- Today, the Government nominated Vahram Avetisyan’s candidacy for the post of a judge of the Constitutional Court. What are your observations?

- (...) I positively assess the person of the nominated candidate, but this does not mean that there are no concerns related to the process, and I will not raise it in the legal field.

- What concerns are you referring to?

- My first concern is that ware dealing with an invalid document. Secondly, these vacancies appeared as a result of violations; if there were no violations, we would not have had vacancies for judges at this moment. There is a third side to the question: to what extent will the newly appointed judges be protected?

- I do not take seriously the approach that the exercise of a right guaranteed by law to any official—for example, to go on vacation—can be interpreted as a step leading to a crisis, or be interpreted to the detriment of the right holder. We had a functioning Constitutional Court, which, until the last Constitutional amendments, was able to make decisions, (...). So if we had a system that made legitimate decisions and relied on them, I cannot conclude that the Constitutional Court was in crisis. Today we already have a lack of quorum, which shows that decision-making by this structure is endangered. (...). The legitimacy of the composition of the Constitutional Court is endangered; and this is not a problem for one or two years, but it will leave its negative consequences on our society in the long run.

- You are also the Constitutional Court president and judges' representative in the ECHR. What can you say about this?

- (...) there is a process; regardless of the timeframe, resource expenditure of that process, we will patiently follow all the legal processes, and we will be consistent so that the rights are restored.