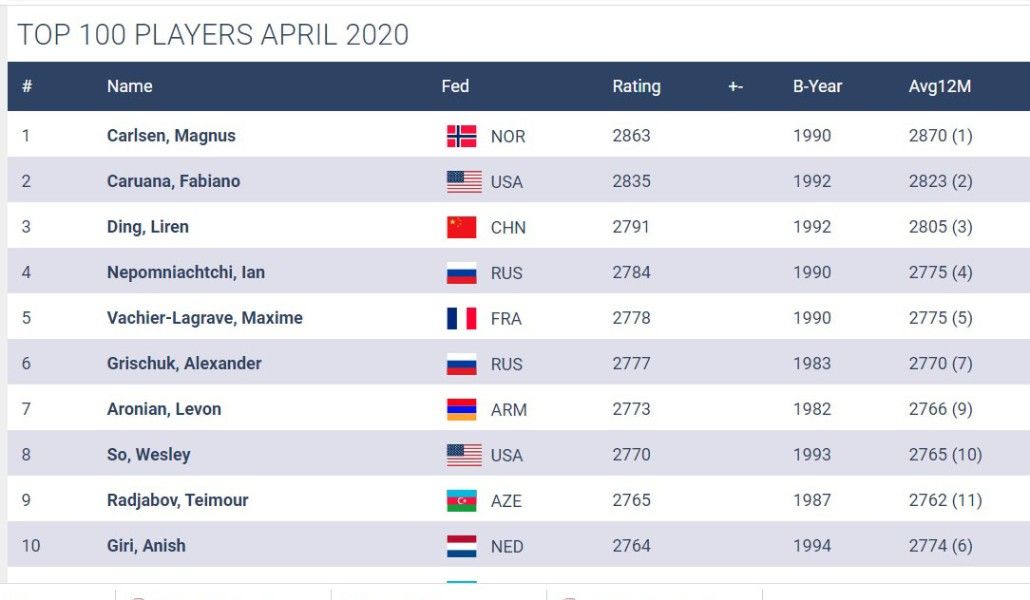 The International Chess Federation has published a new rating table of the world's strongest chess players. As for April 1, 5 Armenian chess players have appeared in top 100.

Armenian chess leader Leon Aronian is in the 7th place with 2773 points. The table is leaded by the current world champion Magnus Carlsen with 2863 points.

Gabriel Sargsyan, the 2nd number of the Armenian national team, is in the 54th place with 5482 points. Former Armenian champion Karen Grigoryan, who successfully participated in international tournaments, has dramatically improved his rating to 2,665 points and occupies the 71st place. 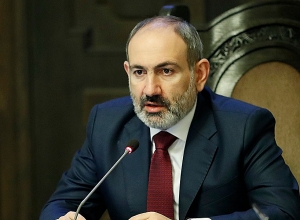 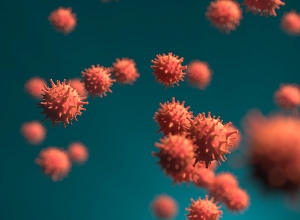 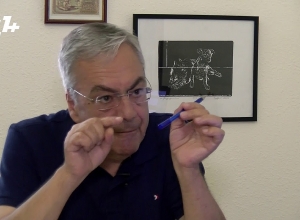