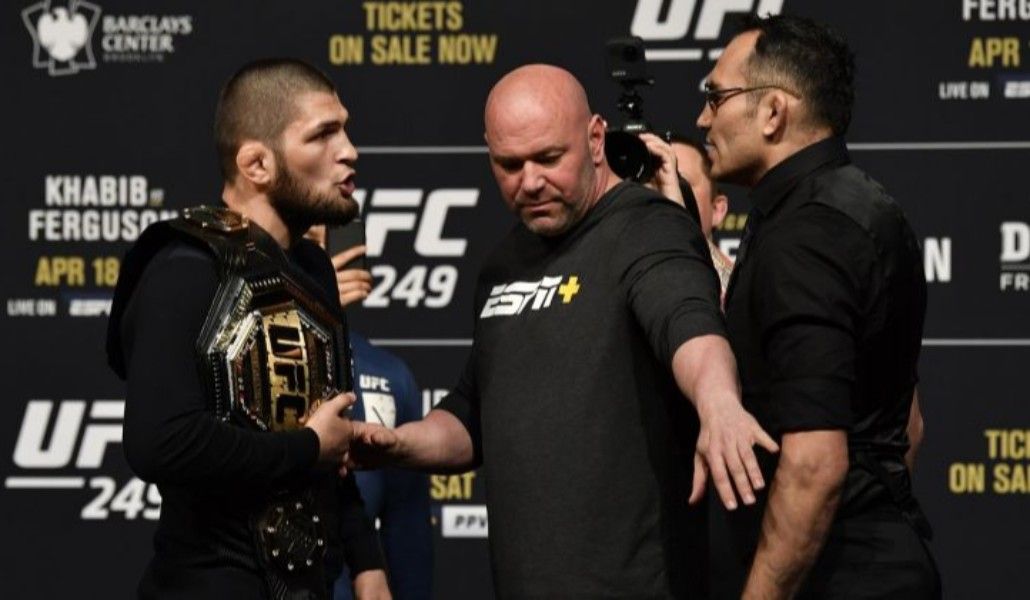 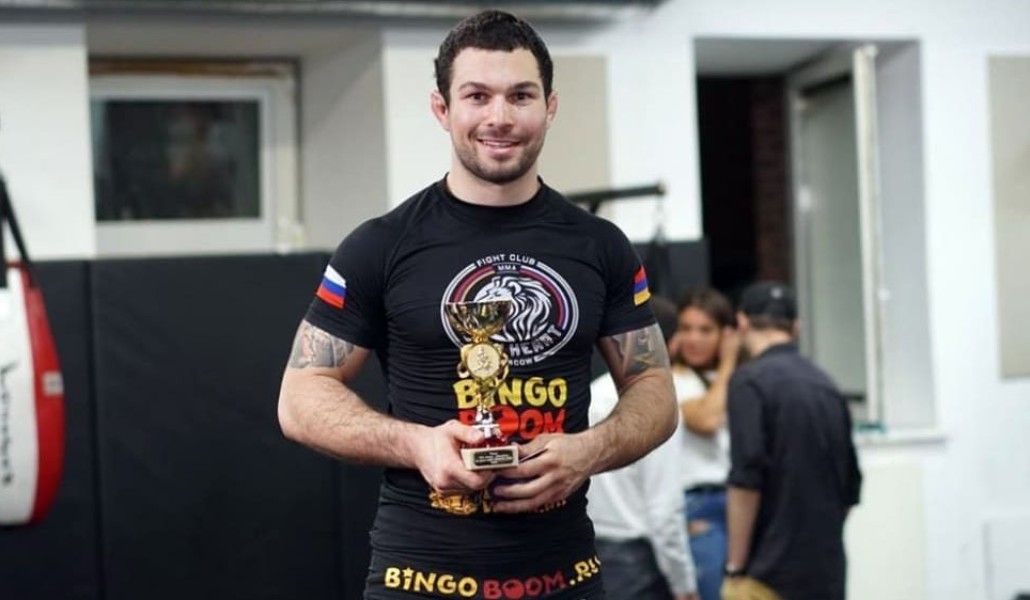 Mix fighting sportsman Eduard Vardanyan explained the complicated issue about Habib Nurmagomedov-Tony Ferguson fighting. "Is it worth holding the fight without Habib? It should be asked from the organizers. They know better about their business. It's right to postpone the fight, because Coronavirus is spread in the USA too. I think the fight should take place after the end of the pandemic, when there will be no tension and the fans can freely visit the platform," said the Armenian sportsman.

Habib Nurmagomedov-Tony Ferguson fight is planned to be on the 18th of April. The Russian sportsman that now trains in Daghstan, can't fly to the USA, because Russia has closed all the borders since the 20th of March. There is some news that the organizers have come on terms with one of the states of the USA to hold all the fights planned on that day. Now they should only find a new opponent for Tony Ferguson.