Calendar: July 22. Who is the man who should make a revolution in Armenia? (video)

On July 22, 1999, Robert Kocharyan became a 100-day president. He saw changes in Armenia's social life. According to him, there were no “banned” parties, instead there is free press. He received a heavy legacy from the former president, but he controls the situation

On the same day, National Assembly deputy Artashes Geghamyan announced that he should urgently call for a special sitting of the National Assembly to discuss the socio-economic situation. The budget deficit is 40%, and the danger of hunger in Armenia has increased; a man murdered himself because of hunger. To note, several days before this, Geghamyan's faction was deprived of power in the National Assembly and the government.

American “General Motors” company was in Armenia these days. Minister of Economy Armen Darbinyan assured American car makers that they did not risk doing the machine building activities in Armenia.

Samvel Babayan, former commander of the Defense Army, who was arrested on charges of attempting to kill the president of Karabakh, has gone on hunger strike. By hunger strike, Babayan demanded to transfer his case to jurisdiction of the Armenian judicial system. The prosecutor's office did not agree by stating that where the crime was committed, the trial should be held there— in the capital of Nagorno-Karabakh Stepanakert.

Former Defense Army commander Samvel Babayan, who has been in freedom for 5 years, predicted a new war on July 22, 2009.

During these days of 2010, the court issued a verdict against Levon Avagyan, a former teacher of Nubarashen School, who was sentenced to two years in prison for violent acts against school children. The environmentalist Mariam Sukhudyan said the police continue to exert pressure on Levon Avagyan's victims so that they do not protest. 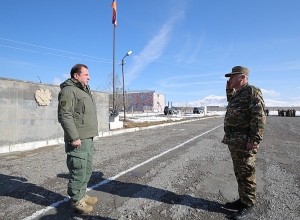 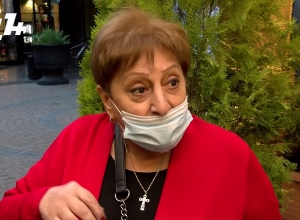 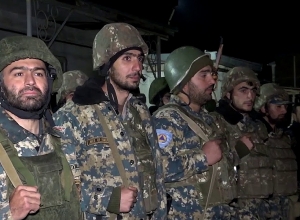