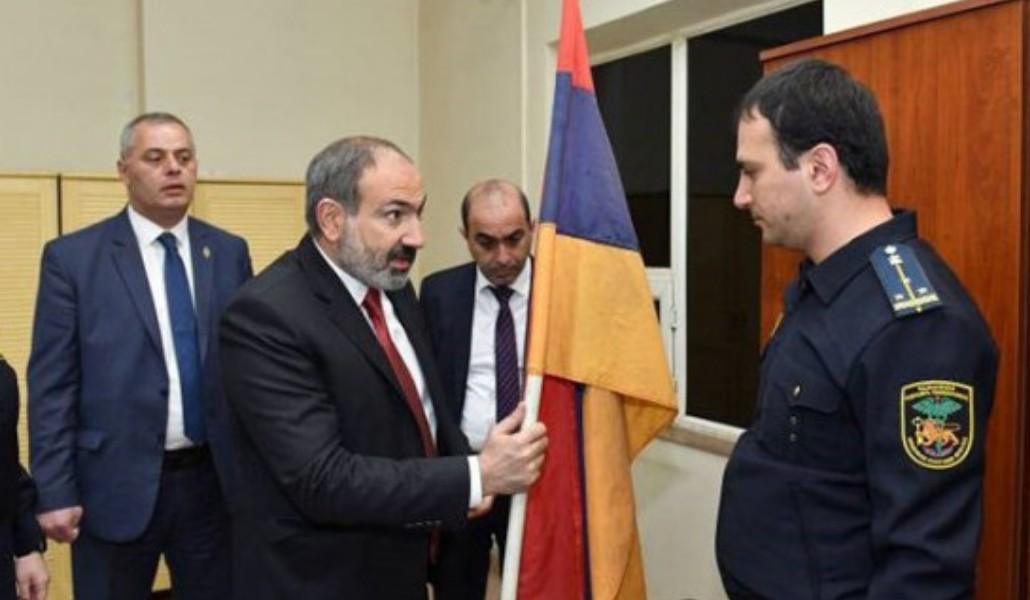 Larisa Alaverdyan: The current authorities should be at a much higher level than the previous ones

Former Human Rights Defender Larisa Alaverdyan touches upon the Prime Minister's "exhortation" to the Customs Officer, according to which the employee should leave work.

Some part of society criticized this and the other welcomed it. In response to the question whether Nikol Pashinyan had the right to publicly humiliate and dismiss the customs officer, Nikol Pashinyan answered that he did not think he did a wrong thing and if this Customs Officer is a good specialist, he would find work.

In Prime Minister's opinion, a very important issue has been solved after this incident: all Armenian institutions have started to clean the flag and bring it to the proper shape.

Larisa Alaverdyan stated: "The current authorities should be at a much higher level than the previous ones."