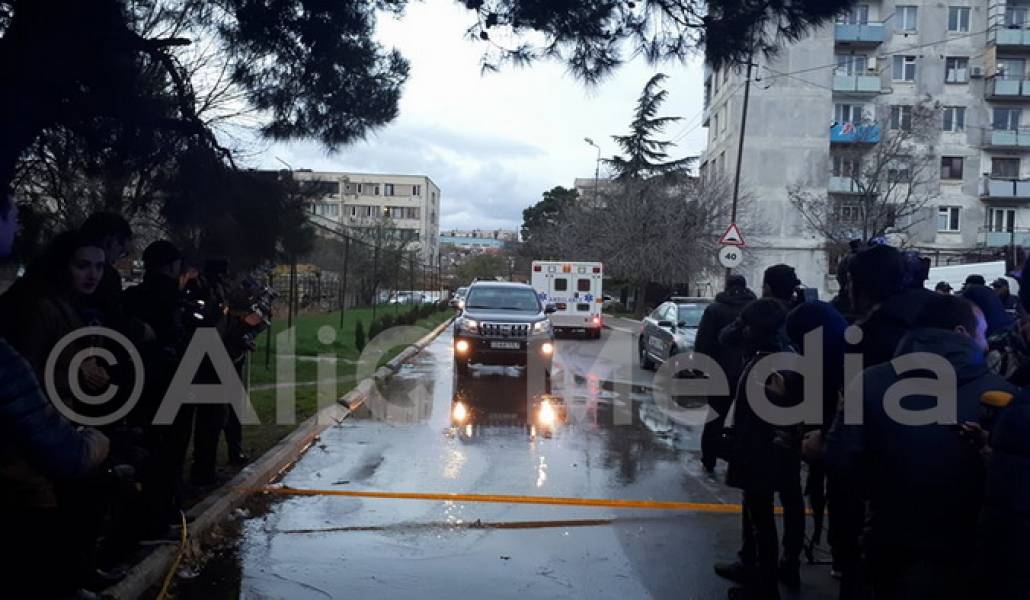 On Gabriela Salos Street in Tbilisi, a special operation lasts more than 20 hours. 10-15 minutes ago, the sounds of intense shots began were heard in the territory. One local resident told reporters that he had heard the sounds of grenade explosions all night. However, he does not know who are the suspected terrorists, , but assures that they are not citizens of Georgia, as they do not speak Georgian. 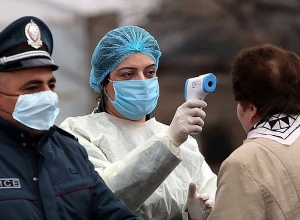 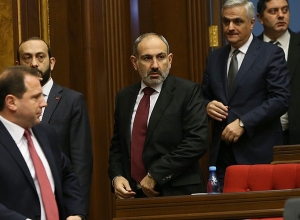