Levon Sargsyan takes criticism against his brothers quite normally (video) 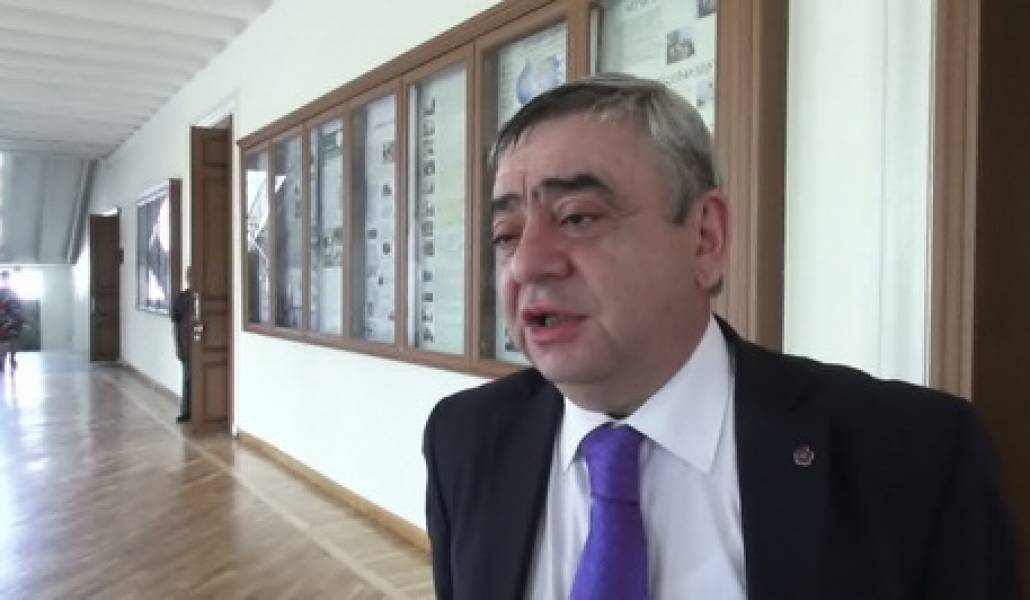 Serzh Sargsyan’s brother Levon Sargsyan takes the criticism leveled against his brothers Serzh and Alexander Sargsyan quite normally. “It is quite natural that if a person works, he will be praised by some and criticized by others. Some may praise his work others may criticize him. I see no problem here,” Levon Sargsyan told A1+. However, he says the allegations that Alexander Sargsyan is engaged in plundering the country are groundless. “Let all those who spread such rumours come here and prove their words. I have nothing else to add,” he said. Speaking about the criticism voiced against Serzh Sargsyan, Alexander Sargsyan said, “First, I have no right to criticize or hail the work of the country’s president. Second, I would not say that there are so many protests against him.” When reminded about the escalating protests against the possible rise in electricity tariffs, Mr Sargsyan said, “Show me at least one country where electricity prices are not raised.  As an Armenian citizen I am obliged to pay for electricity like all other citizens and as a specialist of a sector I would ask you to address your question to other specialists to know the reason for the price hike.” In reply to our observation that many citizens in the country cannot afford to pay new tariffs because they can hardly make both ends meet, Levon Sargsyan was first surprised and then said, “Who said that our people live in bad conditions? Who said that we cannot afford the electricity rates? I have a different opinion.” In May, the Electric Networks of Armenia (ENA) filed an application with the PSRC asking to raise the energy tariff for the population by 17.08 drams. In particular, according to the application, daytime (7 am-23 pm) and nighttime (23 pm-7am) tariffs should be raised to 58.93 drams and 48.93 drams per kilowatt-hour, respectively. PSRC Chairman Robert Nazaryan yesterday confirmed that the price of electricity will increase in Armenia. He also said the PSRC will inform the public of their position on the ENA bid to raise electricity tariffs on June 9 or 10.