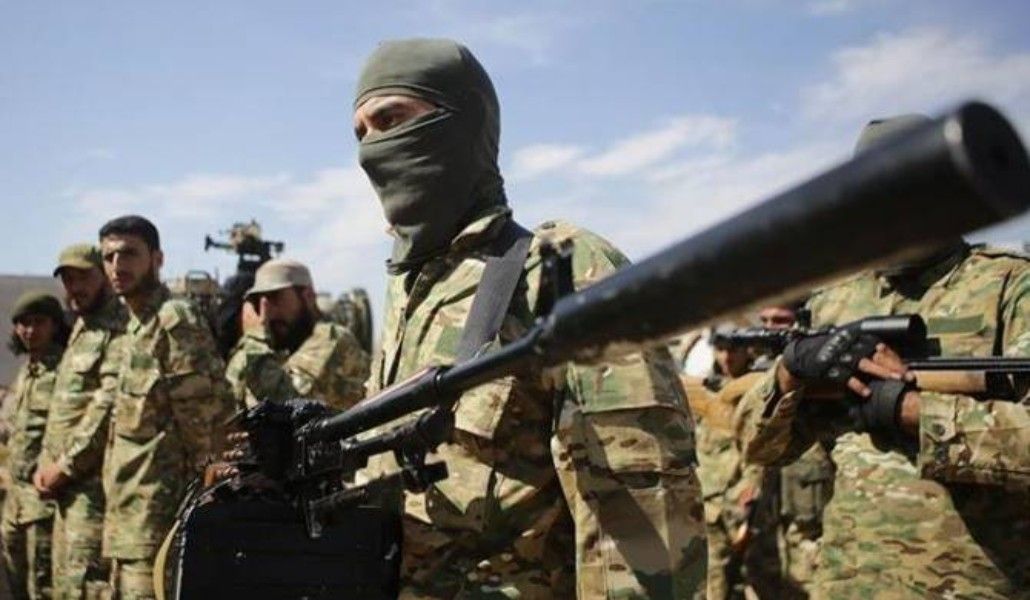 On the evening of November 17, Turkish President Recep Tayyip Erdogan decided to send troops to Azerbaijan. Turkey once again claims that they will be located in the territories liberated from the occupation of Azerbaijan.

It is noted that during the debates in the parliament, Abdul Ahat Andijan, a member of the "Good" Party (Iyi Parti), said that ATSs will be deployed at the checkpoints to be set up by Turkey, and the results of which will be analyzed by the officers of the Turkish Armed Forces. "Those observation points must have a certain function," he stated.