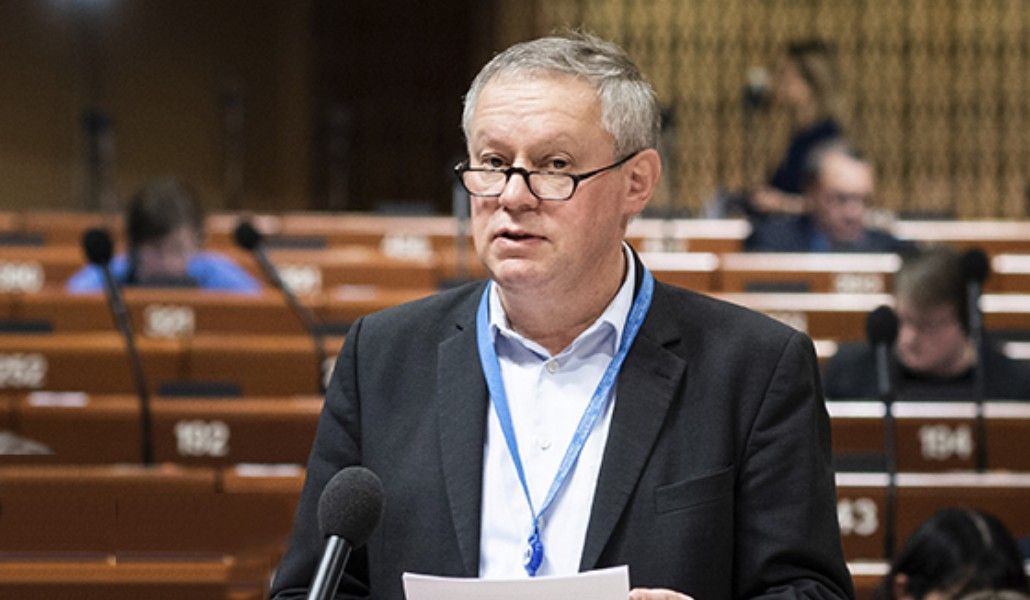 Strasbourg, 29.10.2020 - “Missile strikes on civilian areas have to stop,” said Pierre-Alain Fridez (Switzerland, SOC), Chairperson of the Committee on Migration, Refugees and Displaced Persons. “The strike on the Azeri town of Barda, reportedly killing 21, is a tragedy. So is the strike which reportedly hit a maternity hospital and other infrastructure in the Nagorno Karabakh city of Stepanakert / Khankendi. All sides share responsibility, all sides are part of the problem, and all sides are also part of the solution,” Mr Fridez said.
“The humanitarian consequences of the conflict over the Nagorno Karabakh region are deeply worrying. The situation will only get worse unless the parties involved, not only agree to a ceasefire, but keep to it,” Mr Fridez said. “The authorities on all sides must take the measures necessary to minimise the humanitarian consequences of this conflict, whether in relation to urgent accommodation of displaced persons, education of displaced children, distribution of emergency provisions including food, clothing and medical supplies, treatment of the wounded, recovery of the dead, and exchange of prisoners of war. The authorities need to co-operate fully with all relevant humanitarian actors and allow them to provide support, including notably the ICRC and UN agencies, IOM, and other international and national non-governmental organisations.”
Mr Fridez reported that he has put the issue on the agenda of the Committee on Migration, Refugees and Displaced Persons, so that parliamentarians from the 47 member States of the Council of Europe can follow the situation carefully.
“Winter is around the corner, and this is an avoidable humanitarian tragedy unfolding in front of us, but if all sides work together, with help from the international community, solutions can be found,” Mr Fridez concluded.
Parliamentary Assembly of the Council of Europe