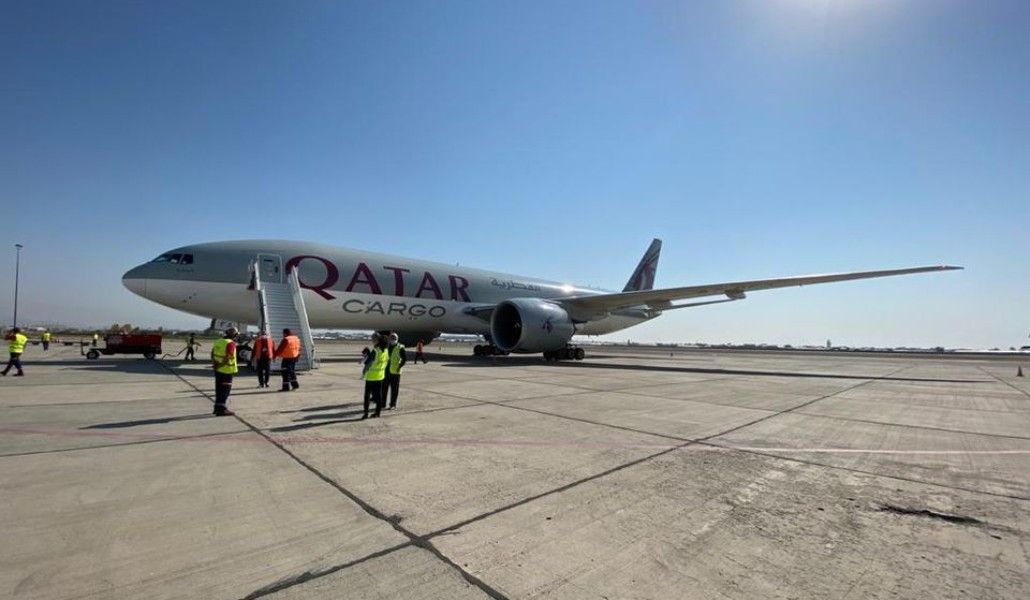 The Qatar Airways plane with a humanitarian cargo collected by the Armenian-American community for the civilians affected by the war arrived in Armenia on October 19 at 12:17 Yerevan time.

Earlier, the committee announced that the flight scheduled for October 15 to transport the same cargo will not take place, for which the airline did not give a good reason. It was later revealed that the plane was to pass through Turkish airspace, which created obstacles for humanitarian cargo to Armenia.