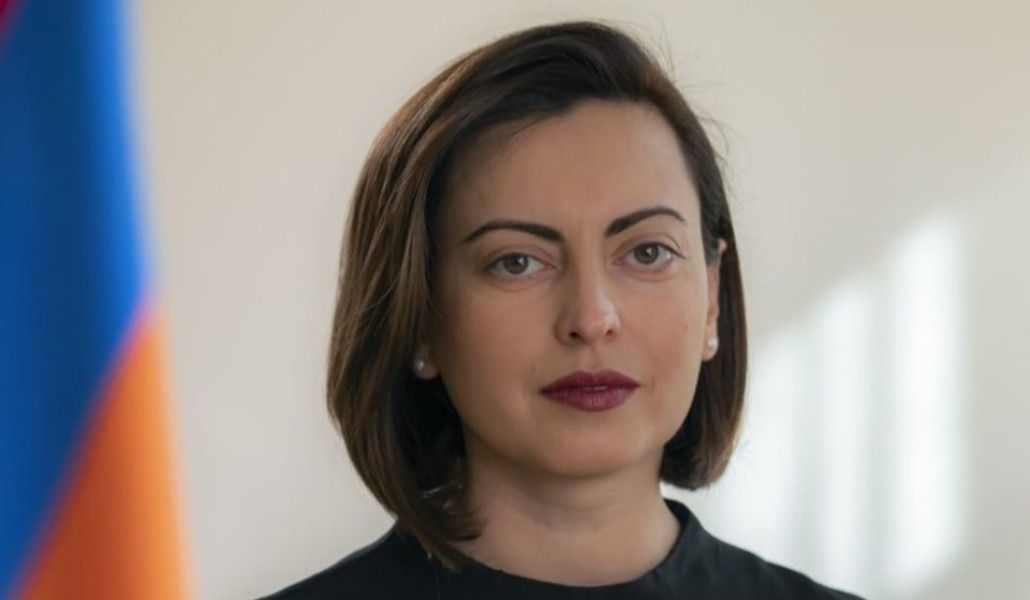 As the Head of the Armenia-China, Armenia-Georgia Friendship Groups of the National Assembly of the Republic of Armenia, today I have sent letters to the China-Armenia Friendly Leader of the National People's Assembly of the People's Republic of China Zhang Yesu and the Deputy Speaker of the Georgian Parliament, the Head of the Georgia-Armenia Parliamentary Friendship Group Giorgi Volski.

I informed them about the military aggression by Azerbaijan in the direction of the north-eastern borders of the Republic of Armenia, as well as the statements in support of the Turkish Foreign Ministry, which create additional tension and destabilize regional security. 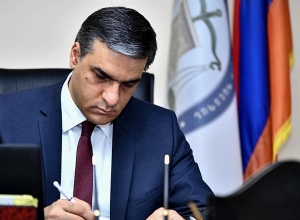