Ioannisyan: Any Constitutional Court judge will be afraid of going on early retirement, thinking they will say he has carried out dishonest dealings (video)

"I hope such a thing will not happen. It will be very sad. At the moment we have no basis for such an assumption. I hope there will be such constitutional changes that democracy in Armenia will be so deeply entrenched that it will not be shaken, even under the worst leader."

In a conversation with A1+, Daniel Ioannisyan, recently appointed member of the Public Council of Armenia, noted the aforesaid speaking about concerns that the incumbent authorities will adopt a Constitution expressing their wishes.

Justice Minister Rustam Badasyan had written that, "The process of submitting applications for candidacy to be included in the Constitutional Reform Committee has begun."

By the way, the authorities consider it probable that the Constitutional Court crisis— according to them—can be overcome also through constitutional amendments.

As for the law on early retirement of judges of the Constitutional Court, Ioannisyan does not rule out that some Constitutional Court members will accept it because they will receive all their salaries at once, can live carelessly, and do other activities simultaneously.

But he also does not rule out that as a result of the pressure exerted by the former authorities, any judge of the Constitutional Court will be afraid of going on early retirement, thinking they will say he has carried out dishonest dealings

Ioannisyan also touched upon the topic of "fakes" and "fake news," which has been the subject of discussion lately. He recalled that at the time when the relations between the ANC and the PAP were good, the PAP and the ANC "fakers" being governed from the same room were opposing over issues sensitive to the same forces. And that a year ago, they had found organized “fake” groups working in favor of the RPA, the PAP, and ex-President Robert Kocharyan. 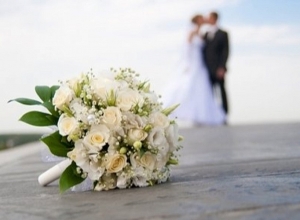 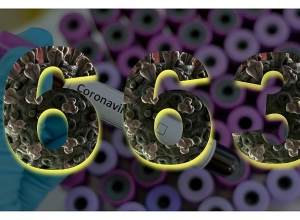 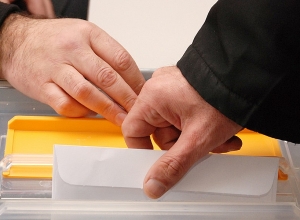 LIVE. Process of elections in Artsakh