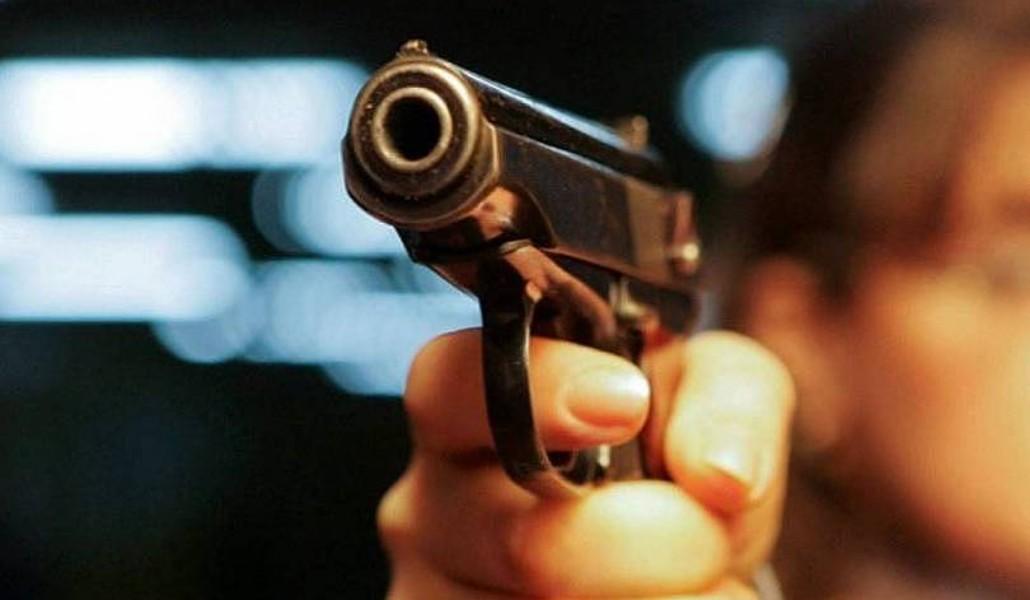 On September 25, at 9:10 pm, the Central Police Department received a call that a taxi driver was holding a gun towards the citizen. The woman then approached the officers of the Yerevan Police Department of the Tumanyan Street Police Service and reported that the driver of the BMW was carrying a gun on her.

A woman reported to the Central Police Department that the same driver hreatened her with a gun and shot her in the leg, causing a physical pain at Moskovyan Street.

An examination have been appointed.
Materials are being prepared.