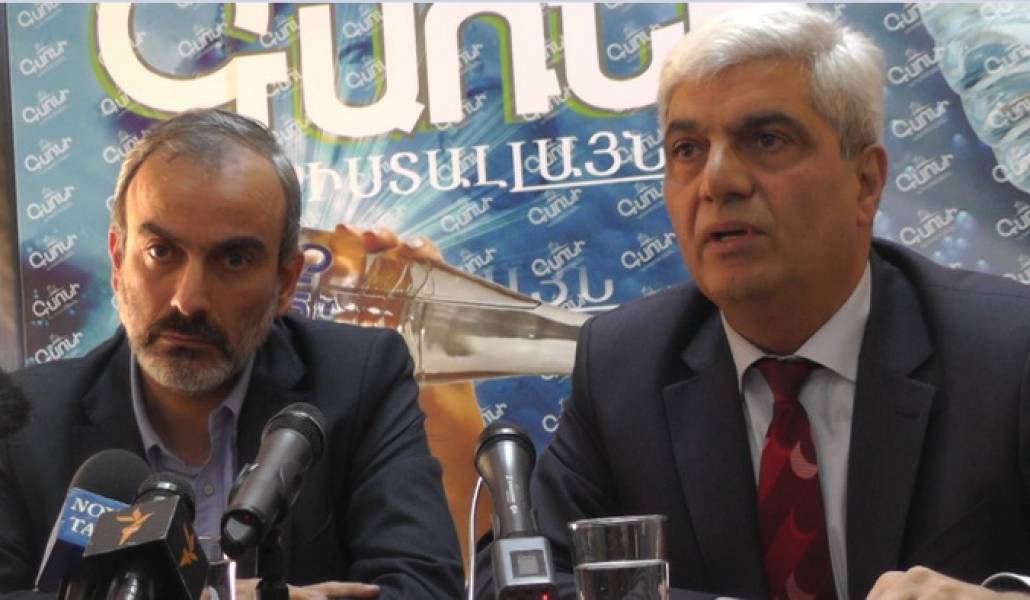 Sasna Tsrer Pan-Armenian Party will take part in snap parliamentary elections. The first member of the list will be Varuzhan Avetisyan, the second - political scientist Stepan Grigoryan. The politician explained his cooperation with this party: "Sasna Tsrer party is honest and patriotic. It is also important for me that they have declared that they refrain from violence as a method of solving political issues." Jirayr Sefilian will not be in the list, since the issue of citizenship is not solved yet. He will be the head of the pre-election headquarters. We will present the details further.