Arpine Hovhannisyan: After these discoveries in PACE they will be concerned 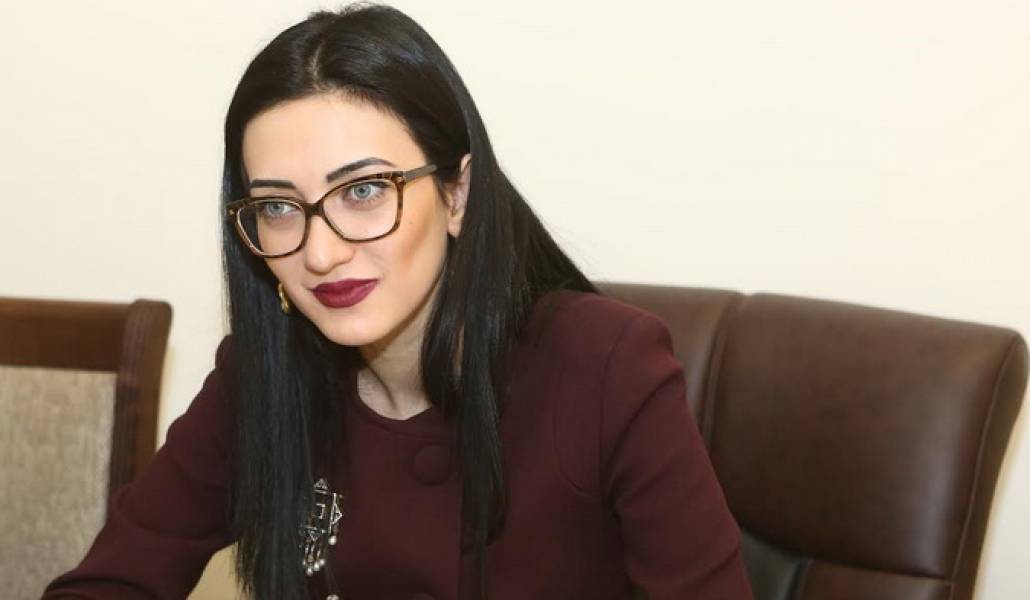 PACE MPs Samed Seidov, Pedro Agramunt, Jordi Shockey and Cesar Predina are the upper part of the corruption scandal in Azerbaijan. Speaking to "A1 +", the NA Vice President, Head of the Armenian Delegation to the Parliamentary Assembly of the Council of Europe (PACE) Arpine Hovhannisyan, commenting on the PACE statement, speaks of some or all of these MPs' lobbyist activities. "These four MPs are the most visible and the most influential. In one case we speak about the Chairman of the Assembly, and in the other case, the Co-Rapporteur on Azerbaijan, former Co-Chair of the EPP, who resigned after these scandals, in the third case - about the leader of the political group and in the fourth case the Head of the Azerbaijani delegation. In other words, the most prominent part of the pyramid is that the Azerbaijani network is not limited to these four. There are many levers of influence on these MPs, but after these discoveries in PACE they will be concerned, and I think the question of sanctions of many other MPs will be discussed, or at least if their names are being debated, this is a warning. By the way, there are already those who are spoken about." According to Arpine Hovhannisyan, these findings were extremely important from the point of view of influence on the work of the Parliamentary Assembly, as many delegates show more restraint. "And many of them just think that they will be negligent with the Azerbaijani delegation and keep their neutral position. As to the Assembly, it will generally be more closely aligned with the ideas, theses, and the lobbying proposals that are brought forward by Azerbaijan. The Azerbaijani delegation to the PACE has always had territorial claims to Armenia, but the Assembly referred to them as another disinformation. It is another question that they have managed to do something in the various resolutions because of these corruption scandals. " Did these corruption-related discoveries also be due to the work of the Armenian delegation? "I would not like to qualify the process purely as a result of the work of the Armenian delegation. This is one of the pillars of Azerbaijani misinformation or lobbying. They consider that they are not guilty of anything, but the Armenian lobby has accused them of the sins they have not committed, while our work has been done unambiguously, we have always been voiced, no secret. Undoubtedly, the Armenian delegation for years has insisted on various formats and occasions that the Azerbaijani delegation has created a corrupt network and that is why it is constantly trying to make many desirable decisions in the Assembly. "